South Africa Faces First Recession in 10 Years, Land Theft Not The Cause 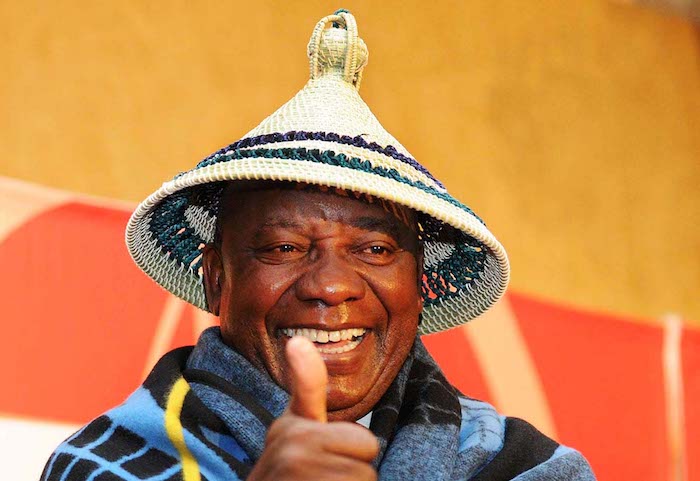 In the wake of public announcements of land confiscation by Blacks, Africa’s most industrialized economy shrunk by an unprecedented amount in the last fiscal quarter, but “experts” claim that the coming recession is “unexpected”:

South Africa unexpectedly fell into its first recession for almost a decade, exacerbating the rand’s decline amid the recent emerging-market rout and heaping pressure on President Cyril Ramaphosa.

Africa’s most-industrialized economy shrank an annualized 0.7 percent in the second quarter, an outcome that was far worse than any forecaster had anticipated. The outcome casts a pall over the country’s new leadership, providing an uncomfortable parallel with the initial phase nine years of Ramaphosa’s predecessor, Jacob Zuma.

The news underscores the fragility of South Africa’s economy at time when the country has been dragged into the emerging market turmoil of the past month that engulfed Turkey and Argentina. Slack farming output and soft consumer spending were among the weak spots.

“It’s showing that this economy remains in the doldrums, that we are in desperate need for policy certainty and structural reform to get us onto a growth path,” Elize Kruger, an economist at Paarl, South Africa-based NKC African Economics, said by phone. “This type of environment is difficult for job creation. We’ll get stuck in our low-growth term if we can’t get out of this.”

After one of the world’s largest banks, the IMF, announces it supports the theft of White farm land, the South African economy goes into recession, and the so-called “experts” claim this down-turn is “unexpected”.  What did they expect–business as usual?

You allow Blacks to steal White farms and run them into the ground, and then you claim you don’t understand why there are food shortages?  What we are witnessing in South Africa is the de-industrialization of the most “industrialized” country in Africa.

As more and more Whites are squeezed out of the economy, these recessions will become a regular occurrence.  The “orderly” transfer of White property into incompetent Black hands will soon accelerate into chaos.