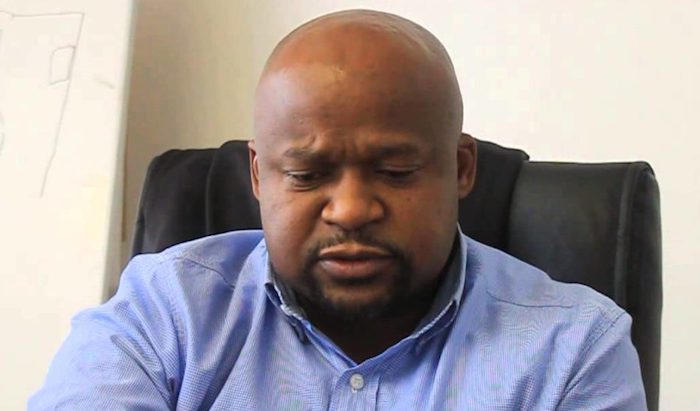 Mashile Mokono, who is the Rural Development and Land Reform ministry’s Head of Department, noted that the process of land expropriation without compensation will be largely confidential.

Mokono could not confirm, nor deny, whether or not Sakeliga submitted an application to have a list of the 139 farms that were being considered for expropriation.

Politics Web reported that the lobby group had sent an application on 8 August, requesting that the list of 139 farms targeted for expropriation be made available to them.

Mokono’s response to this was that, in a case where the business rights organisation had made a request, it was unlikely that the Department of Rural Development and Land Reform was going to grant it. He added that “Until the affected landowner has been served with expropriation notices, what they are asking for is unlikely to happen. We will deal confidentially with people on an individual basis and not as a group; it’s a matter which cannot be made public.”

Armand Greyling, who is the law and policy analyst at Sakeliga, expressed his discontent with the amendment of Section 25 of the Constitution:

“We would like to inform the concerned landowners of this and assist them with the intended expropriation of their property. The ANC is busy making an enemy of landowners by unfairly targeting them. We will continue opposing this unconstitutional expropriation policy.”

It is foolish for Whites to expect Blacks who are intent on stealing their property to play fair and abide by the law. Clearly, Blacks do not want to release this list of targeted farms because they don’t want to give the farm owners forewarning – which would potentially allow them to arm and defend themselves for when the hordes show up to take their property.

The Blacks want to be able to steal one farm at a time, preferably in the dead of night with no publicity, no cameras, no reporters. They know that this theft is going to involve murder, and they do not want that televised – as it would reveal to the world that the ANC communists are murderous thugs who have no respect for the rule of law.