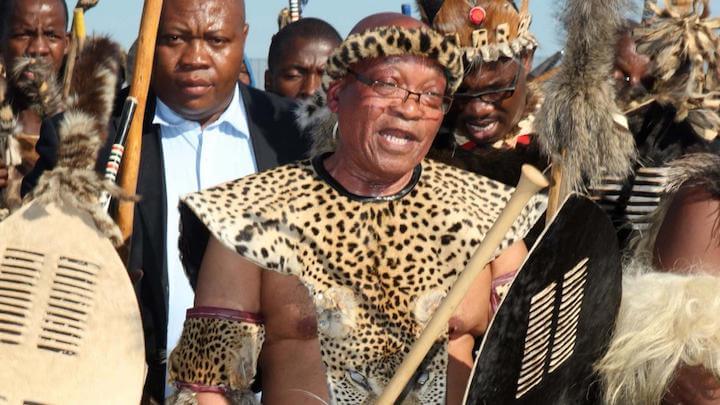 The Black-run government of South Africa is moving forward with plans to seize White farmlands by amending the constitution:

South African ruling African National Congress will push ahead with plans to amend the constitution to allow for the expropriation of land without compensation, President Cyril Ramaphosa said on Tuesday, a move likely to unnerve investors.

The ANC had said in May it would “test the argument” that land redistribution without compensation is permitted under current laws, a plan that would have avoided the risky strategy of trying to change the constitution.

Most land remains in white hands, making it a potent symbol of lingering inequalities 25 years on from the end of apartheid.

Some investors are concerned that the ANC’s reforms will result in white farmers being stripped of land to the detriment of the economy, although Ramaphosa has repeatedly said any changes will not compromise food security or economic growth.

These greedy communists claim to want to fairly “redistribute the wealth”, but all they are doing is redistributing the poverty that they create with their ruinous policies. And they foolishly think that if they change the law to make their theft without compensation “legal” that somehow it won’t scare investors–and everyone else–away from South Africa.

It is impossible for people this dim-witted and short-sighted to run a country.

This isn’t a failure of communism; rather, it is a failed race of people using the law to satisfy their greed and laziness.