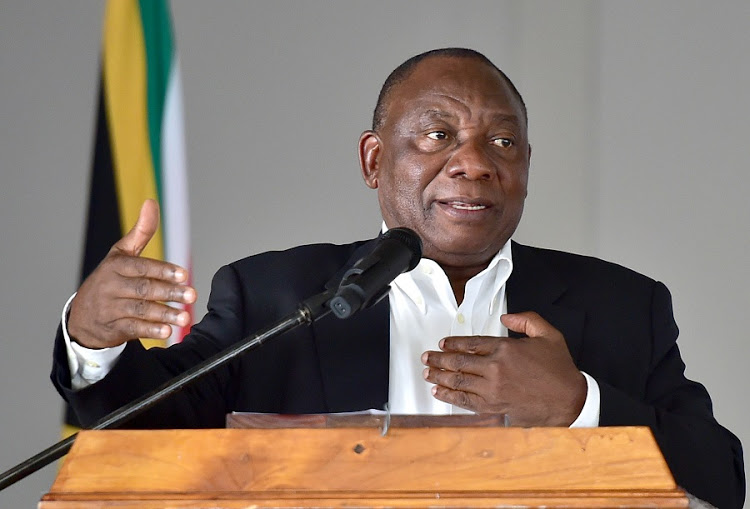 Now that Trump has announced that he’s going to “look into” the White genocide in South Africa, the Blacks seem to realize that if they are going to succeed in taking as much land as possible, they better do it fast before any international intervention can be organized:

“South Africa totally rejects this narrow perception, which only seeks to divide our nation and reminds us of our colonial past,” the government’s official account tweeted Thursday. “South Africa will speed up the pace of land reform in a careful and inclusive manner that does not divide our nation.”

African National Congress (ANC) Chairman Gwede Mantashe alarmed white farm owners last week when he claimed during an interview with the website News24 that they shouldn’t “own more than 25,000 hectares of land,” and, if they do, “it should be taken without compensation.”

“It is regrettable that the tweet is based on false information,” Sisulu said, according to Reuters.

South African President Cyril Ramaphosa told the nation’s National Assembly Wednesday that the government “decided that we should embark on a rapid release of land.”

“We want that land to be released so that it can be given to our people … Our local government should examine all land, and we will make a decision on how to deal with that land,” Ramaphosa said, according to local outlet Independent Online.

Blacks are an impatient people — when they want something, they want it now, and they have no intention of waiting around for White bureaucrats to argue legalities and terms of this “redistribution” of land.  Most Blacks don’t care if the land theft destroys the entire South African economy — they have nothing to lose either way.

The only thing that can possibly protect White South African farmers would be international peacekeeping troops on the ground in South Africa.  But it could take years for the U.N. to agree to that — given that the U.N. membership is largely non-White and unsympathetic to the plight of the farmers.