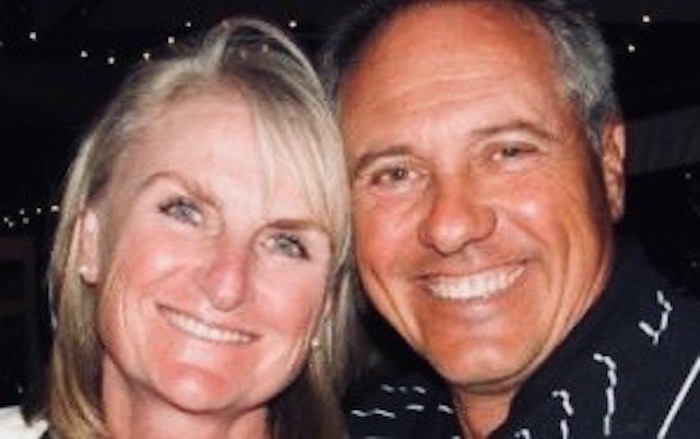 Bradley Steyn, whose brother-in-law, John Bosman, was senselessly murdered by Blacks during a “robbery” of his farm, posted a video begging the international community to pressure South Africa into providing more police protection for vulnerable farmers:

Bradley Steyn – who tragically lost his brother-in-law this week, after he was murdered on his Nelspruit strawberry farm – says in a video message and statement: “The murders across South Africa are affecting all of our citizens. We ask that you share this around the world and we urge you to please contact your local government representatives, and forward this information and make the World aware that farm attacks in South Africa are very real.”

This week has seen the murder of farmers of all races across the nation – from Brad’s brother-in-law John Bosman, on Tuesday night in Mpumalanga; to farmer Mandeni Johannes Moloi on Thursday in the Free State and an unnamed elderly man in his 70s on his small holding near Joubertina in the Eastern Cape this morning.

Bosman, a well known businessman in the Lowveld community, was reportedly sitting in the lounge watching television, while his wife was getting ready to go to sleep, when three armed intruders walked through the open door. He had apparently left it open because of the heat.

“John passed away due to gunshot wounds along with trauma from a knife,” said Bradley in the statement.

“John fought bravely whilst alerting his wife Leigh to barricade herself in a bedroom of the farm house and to call the armed response security company, High Tec and SAPS. The three intruders of slender description stole personal items and attempted to steal the vehicles on the farm.

“The security response company arrived and fired several shots at the murderers as they fled in a southerly direction towards the Barberton road and/or other farms in the area. One intruder lost a red woollen cap/beanie with ABSA Bank branding on it.

“John Bosman leaves behind his beloved wife Leigh Foster Bosman, sons Steven and Dylan. Family and his mates. Along with a devastated community.

Bradley – who normally lives in California in the US – appealed to viewers around the world, saying: “We in South Africa are hamstrung and need your international pressure to lift gag orders against freedom of the press on crime reporting and coverage. We need to lobby behind these initiatives.”

Steyn obviously doesn’t understand that the South African media outlets are all controlled by jewish interests and their Black lackeys who are aiding and abetting the Black theft of White land and covering up the murders, so he’s very naive to expect the SA press to start honestly reporting the extent of these murders.  There is virtually zero sympathy for the plight of White farmers in the international media because pro-communist Jews control all of it, and they do everything they can to ignore the crisis, or even deny that it even exists, and unfortunately, even many White people are brainwashed into believing these murders are not racially motivated.  Of course, Whites are to blame when Blacks hunt them down like animals and murder them.