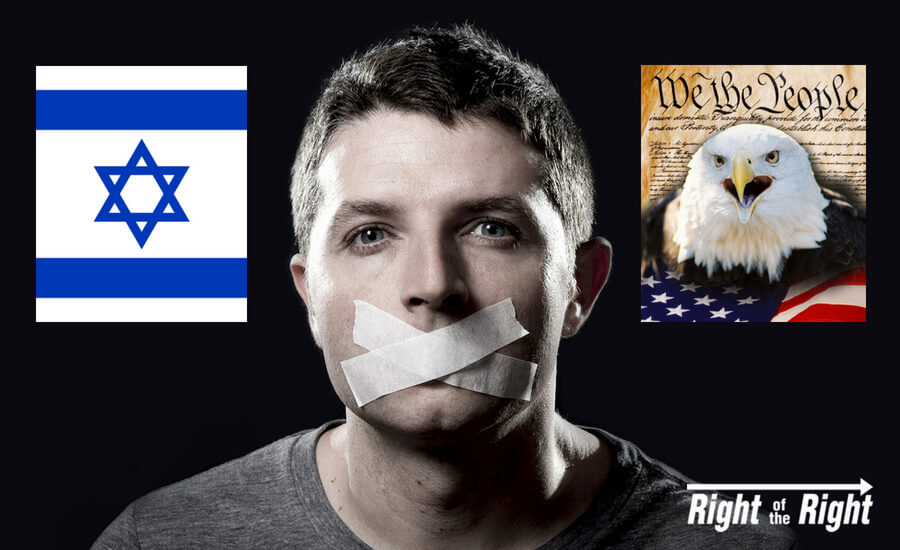 The Times of Israel is now congratulating South Carolina on the passage of America’s first “anti-Semtism” law:

“South Carolina became the first state to adopt a uniform definition of anti-Semitism, but it is only on the books for the next year.

The definition is contained in a proviso to the annual state budget bill, which was signed into law on July 6.

The proviso uses as its template the State Department definition of anti-Semitism, which includes as anti-Semitic calls for violence against Jews, advancing conspiracy theories about Jewish control, and Holocaust denial.

It does not target speech, only unprotected conduct such as harassment, assault, and vandalism, according to StandWithUs, an Israel education organization that operates on college campuses, which in a statement praised Governor Henry McMaster for signing the proviso.”

You can read the text in full here. It officially prohibits “discriminatory practices” and defines “anti-Semitism” as any of the following:

While this new law is only in effect for one year, proponents of the legislation attempted to make it a permanent measure. However, due to concerns over free speech, those efforts were thwarted.

The law officially gives jews an exclusive status apart from their “fellow” Americans and puts them above criticism.

It’s no surprise that South Carolina is the first state to adopt this official definition – after all, historically Charleston has been the seat of jewish power in The South. Oh, sorry, it’s now “anti-semitic” to point that out.

While it apparently does not target speech, you aren’t allowed to talk about jewish control or certain facts about World War II. Sounds Orwellian. Basically, when it really comes down to it, the real definition of anti-semitism is anything that the jews don’t like to hear.