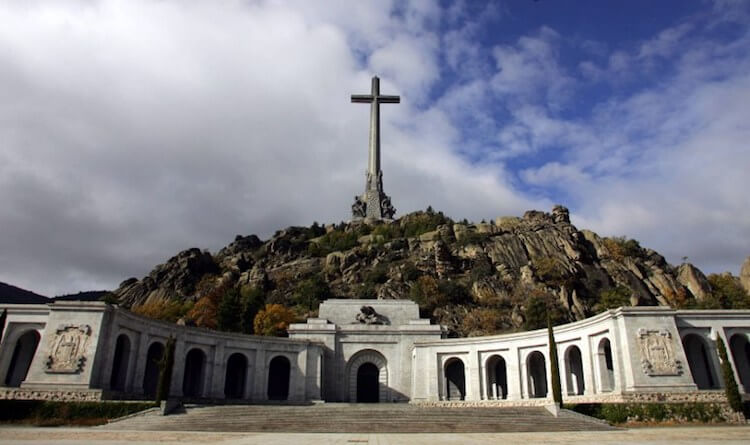 “Spain’s new Socialist government is determined to remove the remains of Francisco Franco from a vast mausoleum near Madrid and turn it into a place of “reconciliation” for a country still coming to terms with the dictator’s legacy.

“We don’t have a date yet, but the government will do it,” Prime Minister Pedro Sanchez said late Monday during his first television interview since being sworn in on June 2nd after toppling his conservative predecessor Mariano Rajoy in a confidence vote.”

This has nothing to do with “reconciliation” of course. Rather, it’s yet another pathetic attempt by the Left to put the still popular Franco down the memory hole.

Franco was very popular in Spain – and still is – for good reason. The Spanish economy flourished under Franco’s conservatism. But he committed the greatest liberal “sin” of all by opposing the bloody communist take-over of Spain. For that, his body will be desecrated and hidden away from the public.