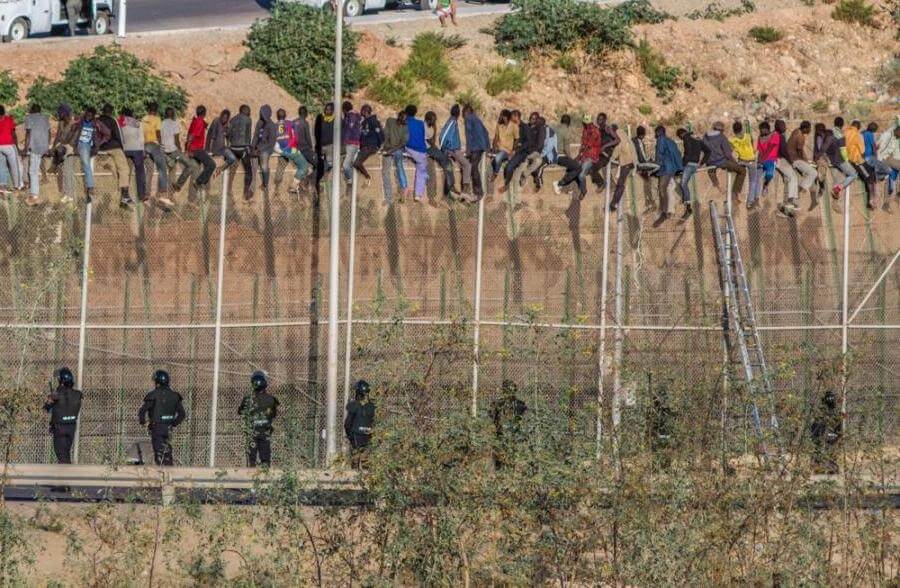 “Fernando Grande-Marlaska, the newly appointed Interior Minister in the government of Socialist prime minister, Pedro Sanchez, has indicated his desire to remove the controversial razor wire designed to deter migrants from crossing illegally from Morocco into Spain.

“NGOs have long been calling for removal of razor wire installed along stretches of the border fences that divide Spain’s city enclaves of Ceuta and Melilla from neighbouring Morocco because of the serious injuries they cause those attempting to scale the fences.

The new interior minister, an anti-terror judge who was appointed last week by Pedro Sanchez, pledged to remove them as soon as possible.

“I’m going to do everything possible to see that these razor wire fences at Ceuta and Melilla are removed,” he said on Thursday in a radio interview with Onda Cero. “It’s one of my main priorities”.

Despite its long conservative Catholic history, Spain has become one of the most liberal countries in Europe, rivaling Sweden with its left-wing insanity.

The new liberal government is working quickly to dismantle any of the gains made by the previous conservatives. Perhaps, they will need to be “enriched” by a million Africans before they reconsider their liberal utopian dreams.