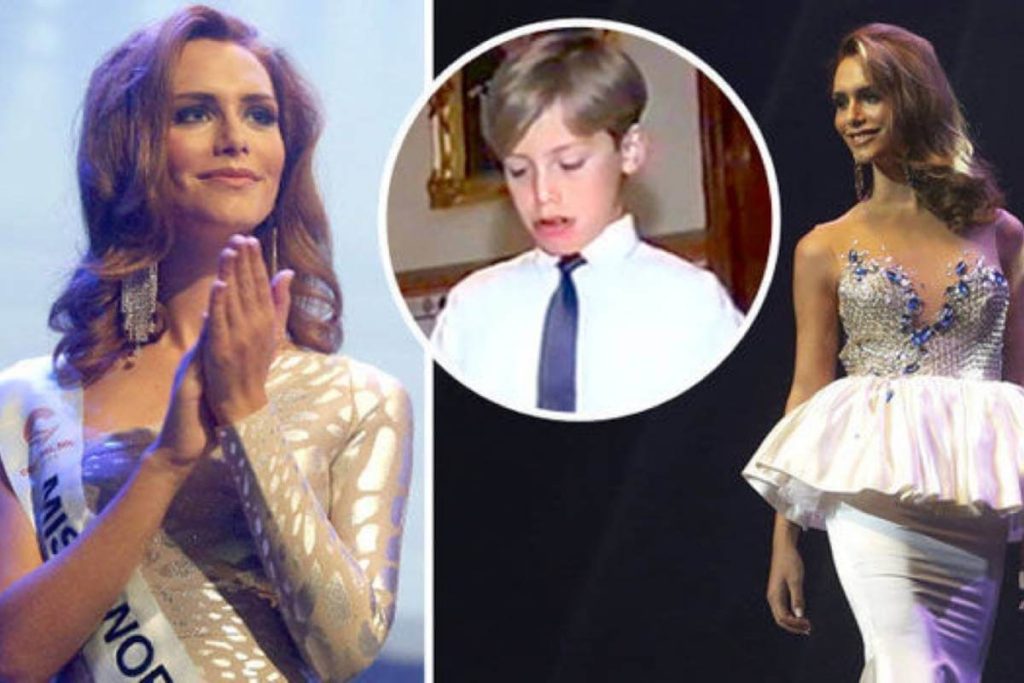 “Angela Ponce will become the first ever transgender women to compete in Miss Universe later this year after being crowned Miss Universe Spain, six years after the organisation finally ended a ban on transgender contestants competing.

The beauty queen will now represent Spain at the 2018 Miss Universe competition in the Philippines.

Ms Ponce wrote on Instagram shortly after her win: “Bringing the name and colours of Spain before the universe is my great dream.

“My goal is to be a spokesperson for a message of inclusion, respect and diversity not only for the LGBTQ+ community but also for the entire world.”

This isn’t about “inclusion” and “validation” of alternative so-called lifestyles. It’s about demoralizing and undermining normal families and traditional gender roles.

Spain is probably the most pro-sodomite country in Europe, so this comes as no surprise. You would think that the feminists there would be outraged at the idea that even Spanish men are now considered more attractive than their women, but they’ve, of course, been silent on this issue.