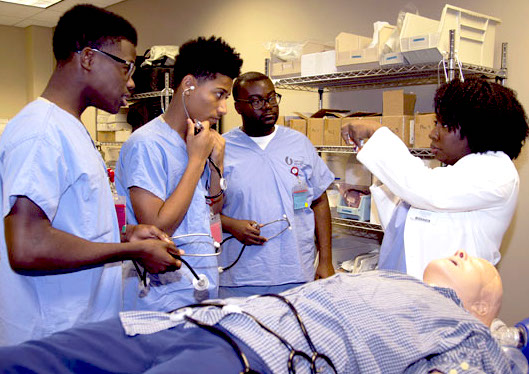 An examination spectacularly failed by all would-be professional surgeons from five universities in South Africa two weeks ago will now be written in an easier multiple-choice format to improve the pass rate:

Zach Koto, president of the council of surgeons at the Colleges of Medicine of SA (CMSA), announced at a media briefing held in Joburg on Tuesday that the multiple-choice format will be used, starting from next year.

Some university officials questioned why only candidates from the University of KwaZulu-Natal (UKZN), Sefako Makgatho Health Sciences University and Stellenbosch University managed to pass.

Koto said the multiple choice was a principle implemented nationally and internationally.

However, CSMA president Flavia Senkubuge, said the probe into the low pass rate was continuing.

She said the probe would focus on both sets of those who failed and those who passed the examination.

“The institutions that managed to pass the examination must be approached to adopt their training mechanism. We need to ask questions: the universities that have passed what is it that they are doing and those that have not passed what are the challenges?”

“The pass rate will be determined at the end of this month after part two of the examination. The final exam has two parts. Part one (written component) which was written on July 25 and 26.

“Part two (clinical component) will be written next week. Only candidates who achieved a sub-minimum of 45% in one paper with a minimum of 50% in the other paper will be invited to part two of the exam and those that are not satisfied with the results will be allowed to appeal after the part two of the exam,” Senkubuge said.

Koto also said the decline in the pass rate started last year and investigations were done, however, there were no major changes on the examination.

Of course, we know that race cannot possibly be a factor in this 100% fail rate because the article predictably didn’t mention it.

All other Black schools in South Africa have astonishingly low pass rates as we’ve reported previously, but allegedly Black medical students fail merely because of the incorrect test format.

All standardized tests, including the SAT and IQ tests, have been made easier for Blacks to artificially raise their pass rates, but all that this fudging has accomplished is raised everyone’s score to the point where the tests have become meaningless.

Apologists for Blacks have long claimed that such standardized tests are “culturally biased” against Blacks, but they have never been able to come up with any test where Blacks score as high as Whites, no matter how “neutral” they make it.

In reality, it is not fair to Blacks to judge them based on White standards, accomplishments, and potential.  And it’s cruel to fill the heads of Black children with fairy tales that they can accomplish what Whites accomplish. If that were the case, Africa would look like Europe or America, but it doesn’t.

Whites are not secretly trying to “oppress” and “keep the Black man down.”  Whites would like nothing better than to see Blacks rise up out of inter-generational poverty and ignorance en masse, because that chronic failure is a burden to Whites to continue to support.  Not only that, tens of thousands of Whites are murdered and raped every year by impoverished and violent Blacks.

And if we cannot uplift Blacks to our level, we have no choice but to live separately because our lives literally depend on it. 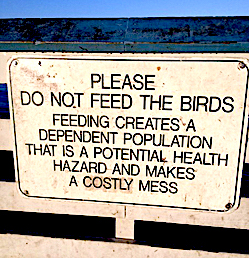