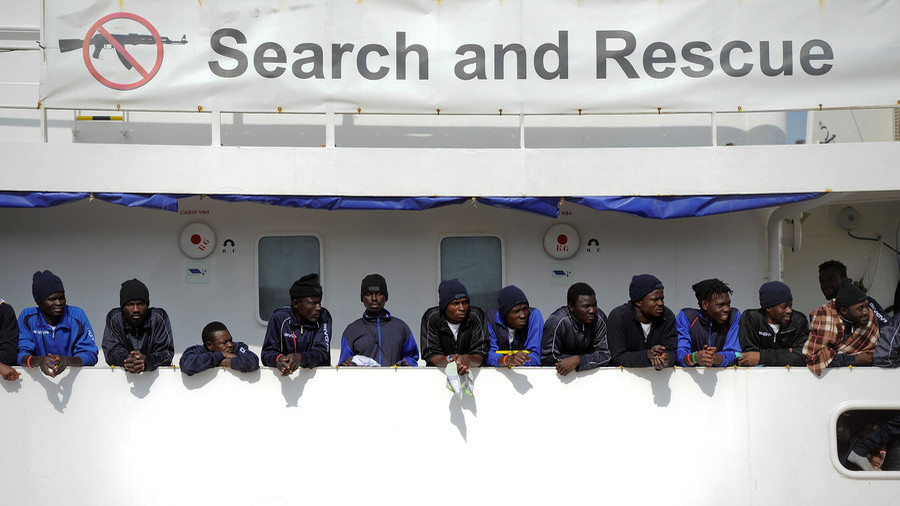 “A grand gesture by Madrid to accept migrants rejected by Italy and Malta has backfired on some Spanish students, who were told to leave their dormitories in 24 hours to make room for the new arrivals.”

“The students, who reportedly pay as much as 750 euros per month for the accommodations, were told to vacate the rooms within 24 hours. The authorities explained that the eviction was necessary due to an emergency situation caused by the arrival of the migrants, reported the news portal Intereconomia. The mother of one of the students told the network that her son was told that all students had to leave La Florida because the migrant children were likely to have “many diseases” and posed a health risk.”

Comment:
How many of these students supported third world immigration before this happened?

Now they know first-hand what the real-life consequences are of supporting this destructive policy. From a tax revenue point of view, each college-educated student will be needed to pay for each new African welfare recipient.

Real life is a better classroom than any college lecture hall.