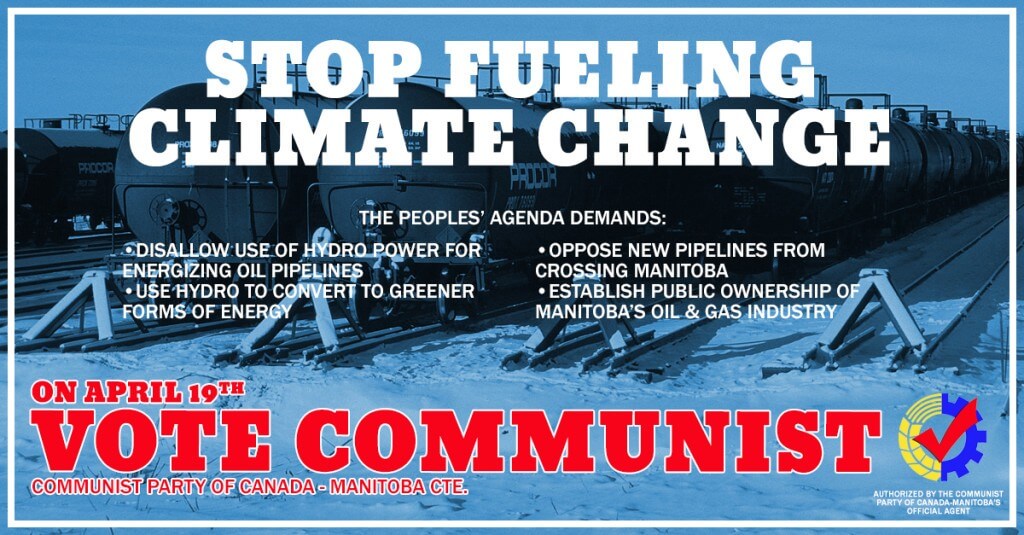 “Public opinion data from Pew and American National Election Studies surveys are used to show that racial identification and prejudices are increasingly correlated with opinions about climate change during the Obama presidency. Results show that racial identification became a significant predictor of climate change concern following Obama’s election in 2008, and that high levels of racial resentment are strongly correlated with reduced agreement with the scientific consensus on climate change.

“These results offer evidence for an effect termed the spillover of racialization. This helps further explain why the public remains so polarized on climate change, given the extent to which racial grievances and identities have become entangled with elite communication about climate change and its related policies today.”

Comment:
No real surprise here – those who deny fake climate change fear-mongering are far less likely to fall for pro-diversity propaganda that shames White people for believing they have a right to exist.

All this study is really showing is that there are some White people left who can still think for themselves.