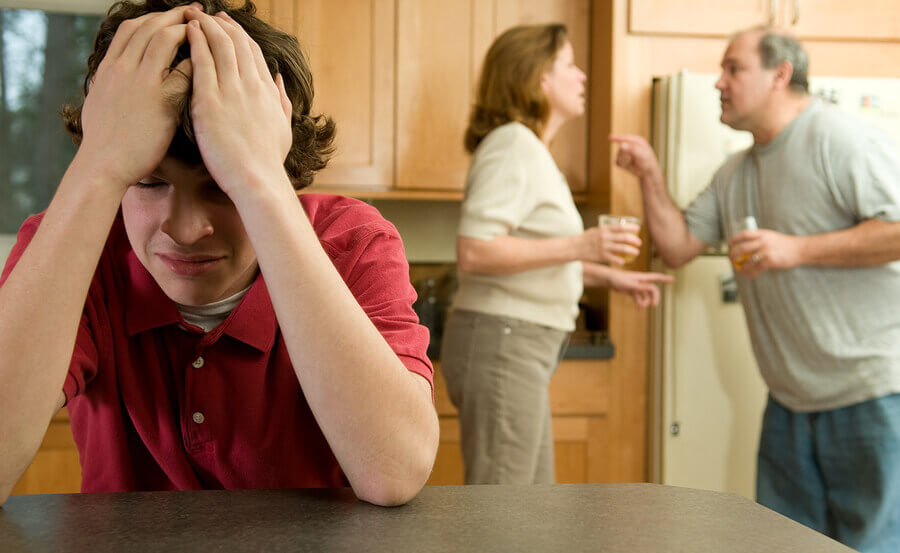 “Divorce not only affects couples, but also wreaks havoc on their children’s health. A team of Spanish researchers have designed and developed a cross-sectional study of families in order to determine the effects of divorce on pediatric patients. The study had a total cohort population of 467 boys, girls and teenagers aged between two and 18 years.

The results showed that children with divorced parents are about twice as likely to develop gastrointestinal and genitourinary conditions than their counterparts living in nuclear families. Likewise, the findings revealed that children with divorced parents are at an increased risk of suffering from dermatological or neurological issues compared with those whose parents did not separate.”

While most parents would understand how divorce may affect their children emotionally, they rarely consider how it could literally make them physically ill. Stress can depress the immune system, opening children up to all kinds of ailments.

Parents often fool themselves when they convince themselves and each other that a divorce is “best for the children.” Perhaps it’s the parents who need to grow up, not the children.