Study: EMF Radiation a Threat to Wildlife (But Not Humans?) 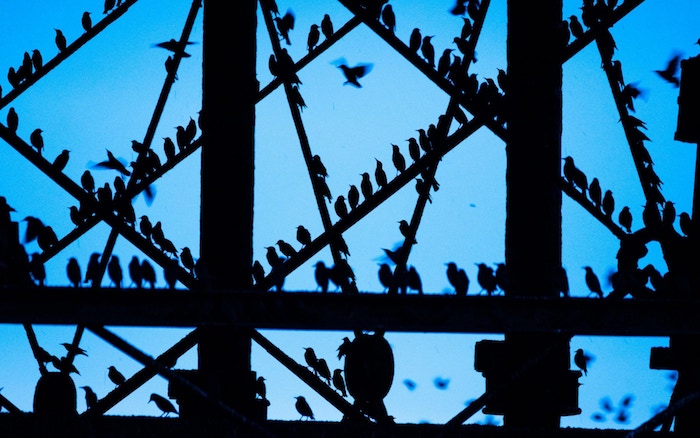 “Electromagnetic radiation from power lines, wi-fi, phone masts and broadcast transmitters poses a ‘credible’ threat to wildlife, a new report suggests, as environmentalists warned the 5G roll out could cause greater harm.

An analysis of 97 studies by the EU-funded review body EKLIPSE concluded that radiation is a potential risk to insect and bird orientation and plant health.”

“”There is a credible risk that 5G could impact significantly on wildlife, and that placing transmitters on LED street lamps, which attract nocturnal insects such as moths increases exposure and thereby risk.”

Comment:
And yet there is no mention of the negative health effects that EMF radiation has on humans, despite the fact that numerous studies have linked cell phone usage to brain cancer.

This hypocrisy demonstrates how the media has brainwashed the public through the “environmental movement” to be far more concerned about the health of animals and even bugs than they are of their fellow humans (and non-humans).