Study: Suicide Rate 6 Times Higher For Women Who Have Abortions Than Women Who Give Birth 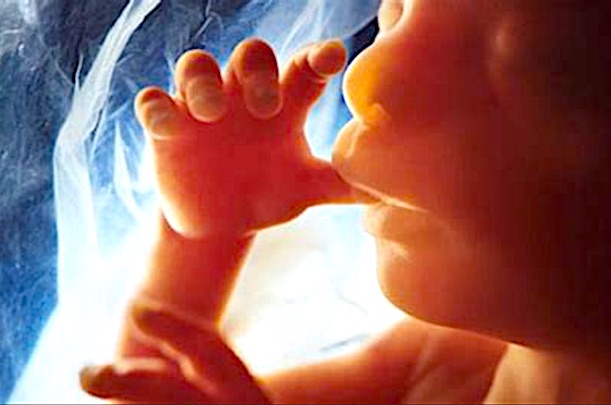 Voluntary guidelines for post-abortion mental health evaluations during the month following an abortion have failed to significantly decrease the rate of suicide after abortion in Finland, according to a new study:

Mika Gissler of the National Institute for Health and Welfare, who was the lead author of the 1997 study, led a team of researchers who examined health records to see if the suicide rate went down after the new guidelines were published.

They found that the decrease in the suicide rate was not statistically significant.

“Women with a recent induced abortion still have a two-fold suicide risk,” they wrote. “A mandatory check-up may decrease this risk.”

The increased risk of suicide following abortion has been recognized in Australia as well. The 2013 Queensland Maternal and Perinatal Quality Council report noted:

Yes, when a young women comes to the realization that she’s murdered her own child rather than merely exercising her ‘freedom of choice,’ she naturally might want to kill herself out of utter shame and self-loathing, even in a liberal incubator like Finland.

But of course these statistics don’t take race into account, but intuitively, we should expect that the suicide rate among White women would be higher than among non-Whites for the simple reason that God inscribed His law uniquely upon their hearts (Jeremiah 31:33).

Ironically, young women are told by infanticide advocates that not having unrestricted access to free abortions will cause them serious mental and emotional problems, but always neglect to reveal the serious dangers involved in the procedure.

And how is openly advocating abortion not considered a form of ‘hate speech’ which ‘incites violence’ against the unborn?  Need we ask?

What abortion turns women into: 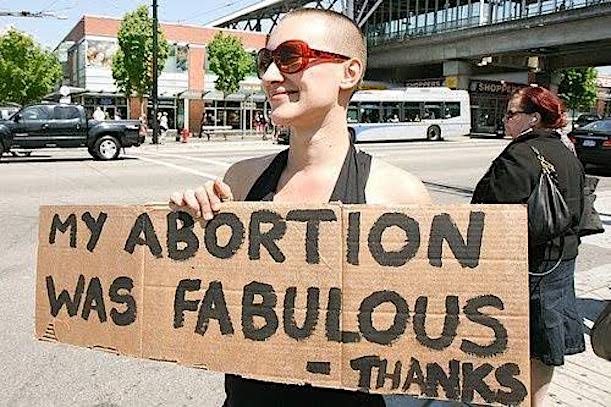