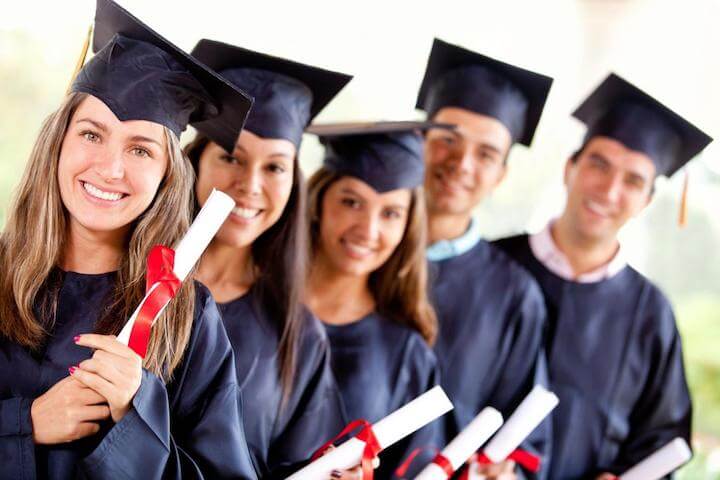 A new study has revealed some interesting findings:

New research provides evidence that college men who frequently participant in religious activities are less likely to engage in sexually aggressive and coercive behaviors. The findings appear in the Journal for the Scientific Study of Religion.

“Sexual aggression is a problem on college campuses, as is the use of electronic communication tools to try to coerce others into performing unwanted sexual acts,” explained study author Timothy Hagen of Epoka University.

For their study, the researchers surveyed 795 men at a large public university in their first, second, third, and fourth years of college. They found that religiosity had an influence on peer norms, pornography consumption, and promiscuity, which in turn had an influence on sexual aggression and sexually coercive behavior.

College men who reported participating in religious activities more often were less likely to say their current set of friends approved of forcing a woman to have sex. They were also less likely to report viewing sexually explicit material and tended to have a lower number of sexual partners.

Clearly, this study did not control for race, but since the vast majority of male college students are White, race is implicit in the findings. Of course, the liberal media always portrays conservative Christian men as secret sexual deviants, but this study dispels that idea. And the study also doesn’t mention that non-Whites commit the vast majority of sexual crimes in America – far over-represented based on their population.

Even among non-professing Christians, White men are far less likely to engage in aggressive sexual behaviors and crimes. And we know from the huge surge in sexual crimes in Europe among Muslim males that Islam isn’t much of a deterrent, at least compared to Christianity – and that’s because the majority of Christians are White, and it’s been that way for the last 2,000 years.