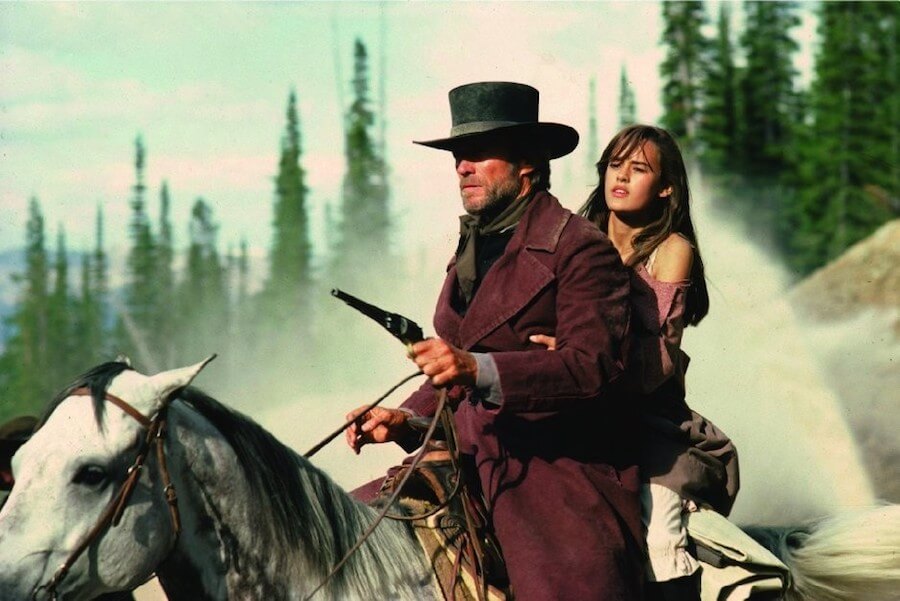 “Women are more attracted to men who are sexist because they think they are more willing to protect them, provide for them and commit to a relationship, scientists say.

Men who are considered to be sexist in a well-meaning way – for example if they are chivalrous or think women need a man to protect them – may be more attractive.

Even though women find these men patronising and can feel undermined by them, they are more likely to want to couple up with them than with men who don’t give them special treatment.

Researchers say women may be hard-wired to think the benefits of being with a kind but sexist man outweigh the downsides.

The scientists maintain that, despite romantic and flattering elements of the relationship, even well-meaning sexism reinforces the idea women are inferior.

And even women who consider themselves strong feminists showed the same preferences in the study by British and US researchers.”

As the late poet, Sylvia Plath, once observed, “Every woman loves a fascist.”

Well, apparently “Every feminist loves a fascist” too. Contrary to all the efforts of the lunatic Left, they cannot change biology to conform to their socialist worldview. Any sane woman will gladly follow and support a strong, moral man who doesn’t tolerate any b.s. And no radical agenda will ever change that.