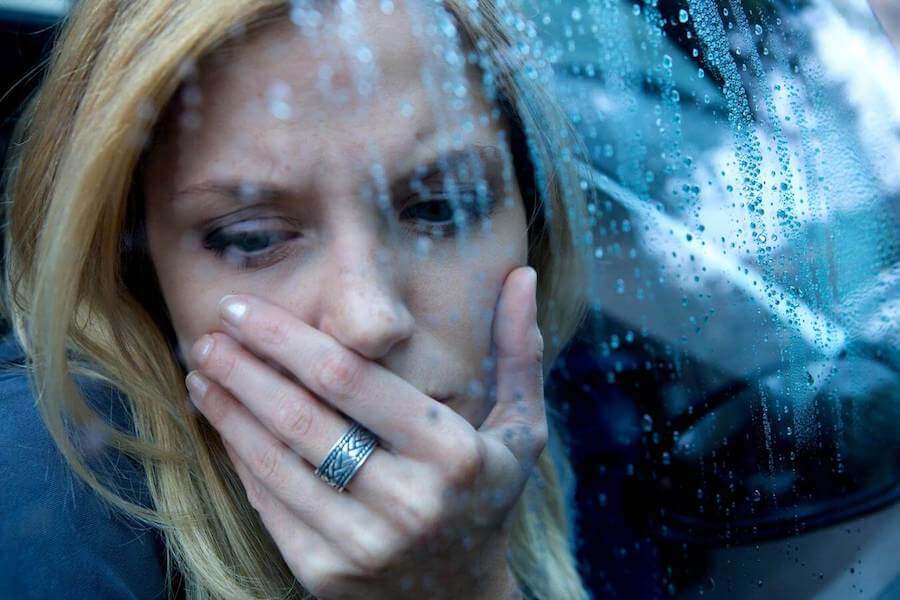 Other, more legitimate reasons for women leaving the research community are given in this report:

A new study has discovered that depression, rather than sexism or discrimination, is driving women’s desire to leave STEM fields.

The study led by Department of Veteran Affairs Researcher Erin Reilly, “The Relationship Among Stigma, Consciousness, Perfectionism, and Mental Health in Retaining Women in STEM,” was published in the newest issue of the Journal of Career Development.

The work sought to shed light on the mass exodus of women from STEM. As Reilly and her team note, previous research has shown that 52 percent of women leave STEM mid-career to stay at home or to join other fields.

…After analysing the data, researchers concluded that “women with higher levels of depression and perfectionistic discrepancy reported greater levels of intent to leave their current job,” adding that “depression was a consistent predictor of job outcome variables.

Why doesn’t the mainstream media report this “mass exodus” of women from STEM fields? Need we ask?

Brain scans show conclusively that male and female brains are structurally different, and that difference causes differences in the way the different brains function. Simple really. Why not embrace that difference instead of denying it?

It appears that telling young girls that they “can be whatever they want to be” is a rather sadistic lie. But then again, liberalism is a form of sadism.