Surfing Is Now Officially ‘Too White’ 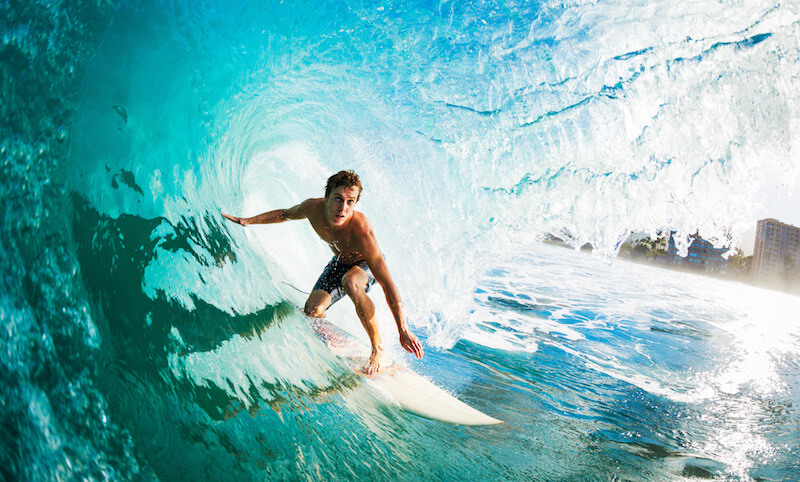 “It’s clear that surf culture does have a problem, and that problem stems from a lack of diversity within our ranks. “History of Surfing” author Matt Warshaw pointed out in a 2015 essay published on Surfer.com that, as a pastime developed largely by brown-skinned Polynesians (as well as Africans in some places and Peruvians in others), surfing has always been multi-cultural.”

“After all, it was whites who were forced to “break surfing’s glass ceiling in terms of race, a hundred-plus years ago, in Hawaii,” says Warshaw. For surfers, “Hawaii is always there in the back of our minds. Play the race card, in other words, and you answer to Duke Kahanamoku.”

Blacks broke “color barrier” with basketball — a sport invented by a White man — and now dominate the sport — and Whites did the same thing with surfing — but somehow that’s a “problem” — whereas Blacks dominating a sport they didn’t invent is “inspiring”.

Or so the Marxist narrative goes…

White surfers are guilty of “cultural appropriation” — but Black basketball players — and Blacks in general — have never appropriated anything from any other culture — which is remarkable for a people who never invented anything of their own — including rap music.

If Whites had never taken up surfing, there would be no surf culture in the world today — and if Whites get “credit” for anything, it will be for “stealing” surfing from the indigenous Hawaiians — and becoming wealthy off their idea.