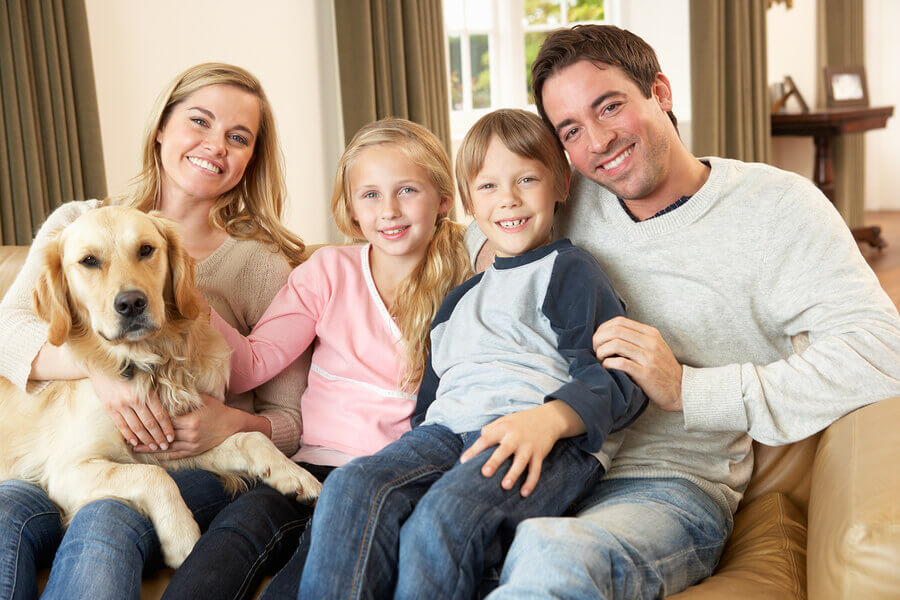 With all the terrorism and rapes going on in Sweden, it’s comforting to know that they still have time to police offensive advertisements that depict people in politically-incorrect fashion:

Stockholm has banned sexist advertising in public spaces, giving the authorities the power to forcibly remove offending images of women 24 hours after they are erected.

Stockholm City Council voted on Monday to ban adverts which “present women or men as simply sex objects”, “show a stereotypical image of gender roles”, or “in any other demeaning fashion are obviously sexually discriminatory”.

Only one of the eight parties on the council, the populist Sweden Democrats, opposed the move. Daniel Helldén, the Green Party deputy mayor who has driven through the new law, said that sexist advertising caused many citizens distress.

“It affects a lot of people, especially younger women,” he said. “It makes them think about their own bodies and how they look and feel in a negative way.”

He said the city authorities were ready to start enforcing the legislation as soon as it comes into effect in three weeks’ time, but hoped they would not have to.

“Maybe the companies won’t put up ads which are sexist or objectifying if they know we’re going to remove them after 24 hours,” he said. “So if it’s working well, we won’t have to use this legislation.”

The new law follows similar bans on sexist adverts instituted in Paris and Geneva. It was also influenced by the ban on “body-shaming” posters brought in by London mayor Sadiq Khan in 2016.

Muslims find virtually everything about Swedish culture “offensive” and no amount of pandering to their sensibilities will ever satisfy them.  Any woman who is not in a burqa is going to offend many of these “New Swedes”.

And why exactly should traditional family and gender roles offend the LGBT crowd?

By abolishing traditional genders, you abolish all reproduction, and maybe that’s the end game here.