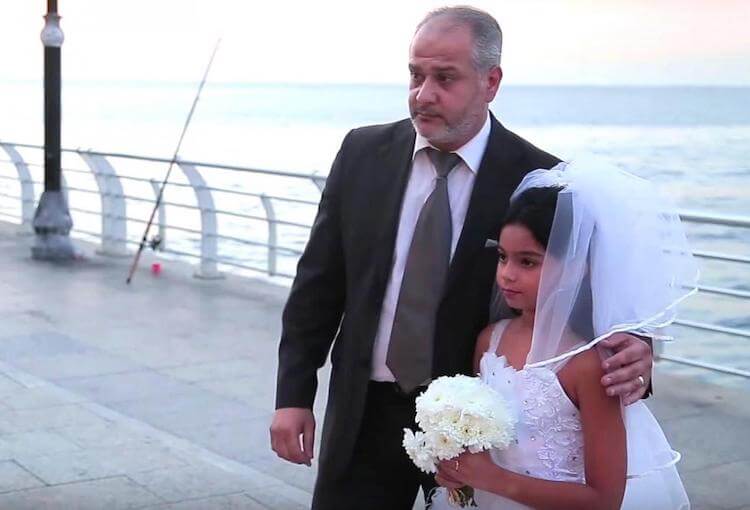 The liberal Swedes appear to have a dilemma on their hands with their Muslims and child brides:

The Nordic nation is furious at perceived over-liberal laws which see immigrants claim the right to live in Europe after marrying a migrant child.

Sweden is known for its commitment to child welfare but the ruling Social Democrat-Green Party coalition government has been blasted as “sick” for failing to protect its child immigrant population, which has seen children live as a married couple with an older man.

In 1973 Sweden banned marriages in which one or both parties is underage and in 2014 the previous government tightened the law following growing awareness of forced marriages among immigrant communities.

But marriages between underage parties are not annulled if carried out abroad and as a result, Sweden’s coalition government has come under pressure to close that legal loophole and invalidate all marriages that involve minors.

Why do the Swedish authorities care if these migrants take other Muslim children as wives?

This is an integral part of what Islam is all about. After all, Mohammed, the founder of Islam, had a child bride – and to deprive his followers of the same privilege would be a “hate” crime. Muslims are not moving to Sweden to become Swedish; they are moving there so they don’t have to work and can free load off all the White liberals who welcome them with open arms.

This liberal “moral” hypocrisy will be the undoing of Sweden. How can Sweden enjoy “diversity” if they won’t allow their pet Muslims to be “diverse”?