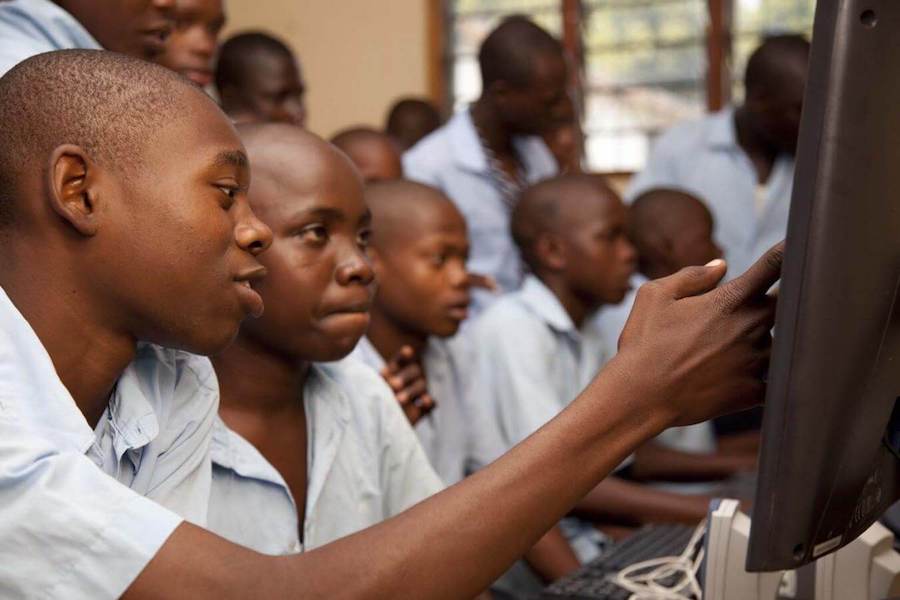 “Sweden faces a deficit of 70,000 digital professionals by 2022 if a number of measures including promoting migration of skilled workers are not taken, a report predicts.

“The biggest obstacle in Sweden to the continuing growth of the digital sector is the “lack of cutting-edge expertise in IT, telecom, and other forms of digitalization”, according to the paper. The report on Sweden’s IT skills shortage was put together by employer organization the Swedish IT & Telecom Industries and warns: “A deficit in the order of 70,000 people is feared by 2022 if no special measures are taken”.
Programming and systems architecture are the two areas with a particularly striking shortage. The organization called for efforts to remedy the potential problems, including efforts for schools and young people with regards to their occupational choices, such as the reform of teacher education and a closer collaboration between schools and the world of work.”

Virtually none the so-called economic migrants that flood Sweden have any marketable skills, and believing that any of them will be qualified to hold highly-skilled computer jobs is the height of absurdity. Sweden will, no doubt, fill those positions with White Swedes whose income will be taxed at 80% to pay for the additional 70,000 migrants they allow in to allegedly fill that need.