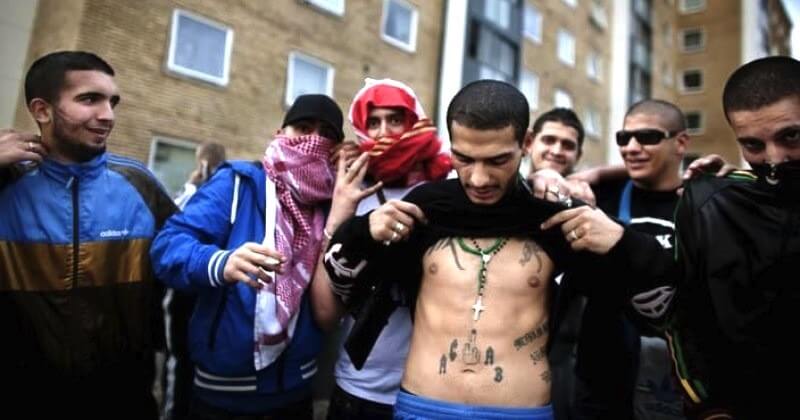 “A Swedish dentist who was ruined after being fired and fined for revealing that over 80 percent of his refugee ‘children’ patients were actually adults, told RT that people coming to his country should not lie about their age.

The story of Bernt Herlitz, a dental hygienist from the Swedish island of Gotland, came under the spotlight in 2016 when he revealed an unpleasant truth. Herlitz was analyzing the teeth of “unaccompanied” minor migrants who started to arrive in the Scandinavian country as the worst refugee crisis since WWII struck Europe. It turned out that wisdom teeth of the ‘children’ were fully grown in 80 percent of cases, a sign clearly showing that Herlitz’ patients were far from being underage.

“If you have an X-ray you can easily see that the person is over or under 18 years old. About 80 percent were grown-ups,” he said, speaking to RT.”

In Bolshevik Sweden, it is illegal to notice any racial differences–and now it has become illegal to provide evidence that contradicts the official government narrative on the invasion Third World migrants. The Swedes told the world that they were saving “women and children,” and they are sticking to that story regardless of the facts. The problem is that not only can age be determined from dental x-rays, but so can race–another social taboo in Sweden.