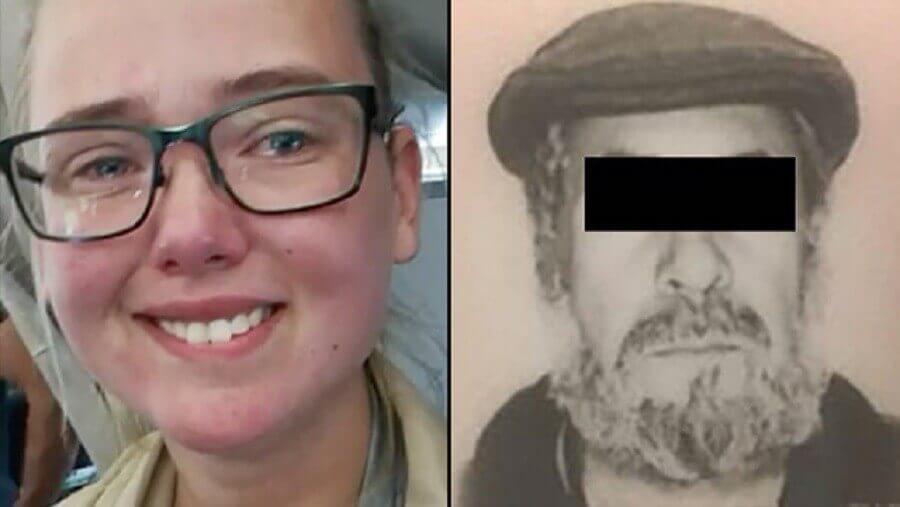 Turns out there was much more involved in this (supposed-by-some to be) heroic act of the “Crying Activist”:

There is more to the story of an Afghan migrant whose deportation from Sweden was blocked by an activist who filmed it on Facebook Live, which then went viral on social media.

The Afghan man who was “rescued” had served jail time for assaulting his wife and daughters, according to the Swedish news website, Fria Tider.

On July 23rd, Swedish activist Elin Ersson refused to take her seat on a flight until the Afghan man was removed from the plane. She said she had heard that among the passengers onboard was an Afghan man who was being deported and that he would be killed if he was sent back to his native Afghanistan.

The video of Ersson’s protest was watched by millions of people and was portrayed as an act of heroism. But Ersson later admitted she didn’t know anything about the man.

The Afghan, who has not been identified, was convicted for beating his wife and children and served nine months in prison, according to Nyheter Idag, but this was reportedly not why he was deported.

He whipped his daughters with a cord and struck his wife so hard she fell to the floor, and then he reportedly grabbed her head and pounded it against the floor.

Politics in Sweden is dominated by feminists who suffer from constant internal contradictions. They bravely pass draconian legislation requiring White men to have explicit consent in order to have sexual intercourse with an adult woman, yet at the same time, when an Arab or African man rapes an underage Swedish girl, these same feminists are suddenly mute–terrified that if they protest these rapes, they will be labeled as “racist”.

This episode provides just one more example of the mounting pile of evidence that feminists truly hate women–especially White women.

When this radical SJW stopped a commercial airliner to protest the deportation of this poor migrant, the liberal press turned her into an instant celebrity. Yet when it was discovered that this migrant was an abusive misogynist, the same media was virtually silent–the false narrative of the down-trodden migrant must be maintained even at the cost of censorship and outright lies.

The Swedes have made it clear that it is willing to allow their own women to be raped and murdered in order to prove to the world that they are not racist.