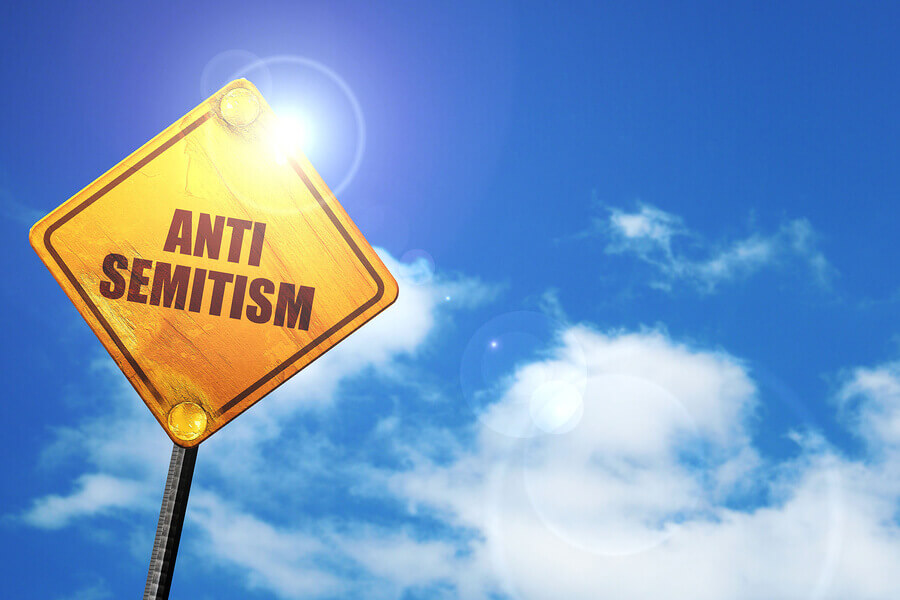 With claims of antisemitism being reported constantly around the globe, one must begin to wonder if something else might be going on:

A tourism official from the Davos area in Switzerland penned a letter complaining about the behavior of Jewish visitors, which was then translated into Hebrew and posted publicly at hotels.

Reto Branschi, who heads the tourism office of the Davos skiing village and that of nearby Klosters, on July 16 sent to the Jewish community of Davos a letter titled: “Subject: Jewish guests visiting Davos in summer,” the SudOst Schweiz news website reported on Saturday.

In the letter to local Jewish community leader Rafi Mosbacher, Branschi wrote that “There have been complaints that diapers and other waste simply gets left behind in the woods,” that “Playgrounds have been taken up by large groups, leaving no room for small families,” and that during two tours at a local cheese factory in 2017 and 2018 “Jewish guests held their noses, disturbing some of the other participants.” Mosbacher had the letter translated to Hebrew and Yiddish, the news website Kikar HaShabbat reported. The report did not say how copies of the letter in those languages came to appear on message boards of local hotels.

…Last year in August, the manager of a hotel in Arosa, a village situated 10 miles west of Davos, apologized for posting signs instructing “Jewish guests” to shower before entering the pool and to access the refrigerator at set times. Her action provoked widespread outrage and even a call by Israel’s foreign ministry to prosecute her for discrimination.

Jonathan Kreutner, the secretary-general of the Swiss Federation of Jewish Communities, is quoted by SudOst Schweiz as confirming that Branschi’s claims are “factually-based” and that both Jews in Davos and hoteliers need to “find solutions” to the issues cited by the tourism official.

Complaints about jewish tourists have been reported from all around the world–from Asia all the way to Awschwitz. They are infamous for their rude and abrasive behavior–and their unwillingness to follow the rules that everyone else is expected to follow.

No doubt this Swiss report soft-pedals the real scope of their antisocial habits. Yet somehow it’s never the fault of the Jews–anyone who complains must be motivated by antisemitism.

There was a time not too long ago when Jews were not allowed to stay at most hotels–and while that may seem “unfair” by today’s standards, those rules that kept everyone separate ultimately lowered inter-racial social tensions and created a more peaceful society.

Ideally, that’s what we all want for society–and perhaps that will be the only way to achieve it–separating the wheat from the chaf.