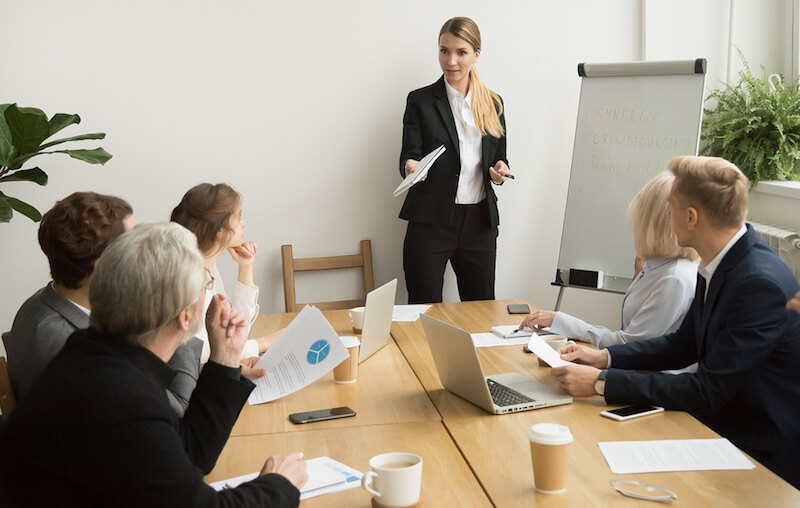 “The introduction of quotas on the number of women serving in management and on the boards of large companies in Switzerland has come a step closer after the National Council voted – by a wafer-thin majority – to back the move.

The larger of the two chambers of the federal parliament voted by 95 to 94, with three abstentions, in favour of quotas. Opposition came from the conservative People’s Party and Liberal-Radicals.

During a debate on the revision of company law on Thursday, the chamber agreed that in firms listed on the Swiss stock exchange and with more than 250 employees women must make up at least 30 percent of board members and at least 20 percent of the management, the Swiss news agency SDA reported.

However, there is no plan to impose sanctions on companies that do not fulfill the quotas. Instead these firms will simply have to explain their reasons and set out how they plan to rectify the situation. The new rules will come into force five years after the new law has been passed.”

Businesses are all about maximizing profits. If it were truly more profitable to have female managers and CEOs, the board rooms would be full of them. Women don’t occupy those positions, despite being aggressively recruited, because they aren’t natural business leaders – and no amount of marxist indoctrination and mandatory feminism will change that biological fact.

And what woman with any self-respect would want a top-level job just because she’s a woman?