Syrian Stabs Woman 130 Times and Beheads Her… in Sweden 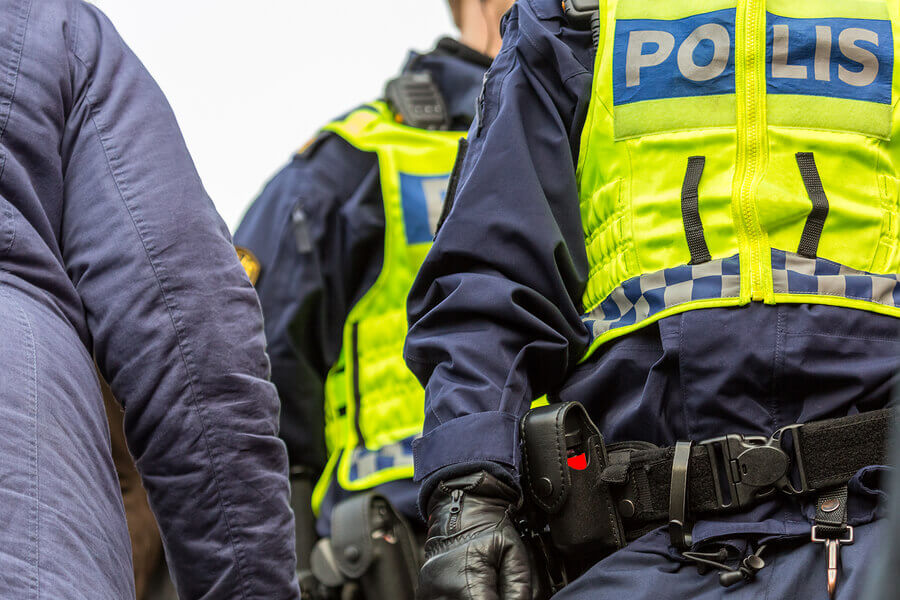 Here we have an interesting story about a Syrian man who butchered a young Swedish woman alive – another horrific casualty of Sweden’s open-borders and “multiculturalism”:

“A Syrian man stabbed his 21-year-old neighbor 130 times killing her and leaving her sister in critical condition in Vetlanda, Sweden.”

“The original grievance against his upstairs neighbor was that she was too loud, but during his trial, he said he “lost control” because he believed the victim made a “racist” remark during a previous conversation, Sweden’s Fria Tider reports.

“I understood the ‘movement’ of the victim during the conversation before the [killing] as racist,” said the killer.”

Swedish Source for the story:
http://www.friatider.se/d-dade-ung-svenska-med-130-knivhugg-hon-gjorde-en-rasistisk-r-relse

After stabbing the woman 130 times, the Syrian then proceeded to decapitate the dead corpse.

The woman’s sister was also attacked, but she managed to survive by pretending to be dead after the Syrian stabbed her in the lungs. She then got to lay there listening as the migrant stabbed, mutilated, and decapitated her sister, who was on the floor next to her.

The survivor remains in psychiatric treatment.

Ironically, this Syrian “refugee” probably never experienced “racism” in his home country, so he moves to Sweden, the least “racist” country in Europe.

There he hits the jackpot, and finds the only “racist” Swede in Sweden, which gives him the moral authority to behead her. Only to find out that maybe it was a “misunderstanding”. Yes, because of “diversity”, a mere “misunderstanding” may now result in a beheading.