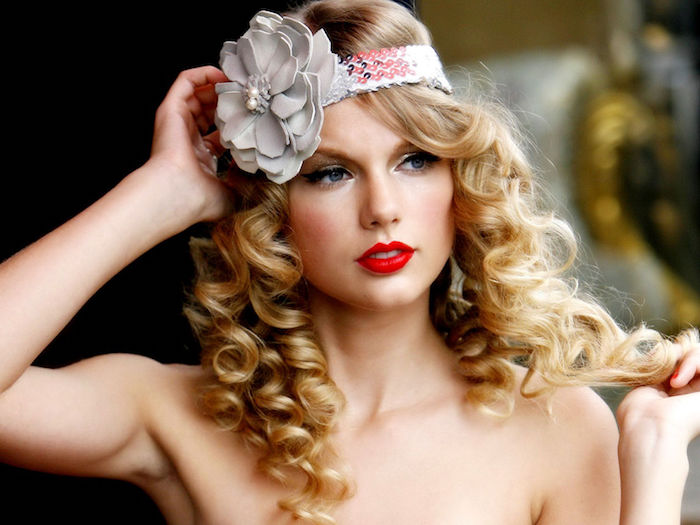 For years Taylor Swift has stayed out of politics, keeping her opinions to herself, but a recent post on Instagram has revealed that even moderate conservative policies “terrify” her, and she’s encouraging her young fans to vote Democrat/Socialist:

The pop star, who has hardly shared her political views up until now, has not only called on her fans to register and vote, but also voiced support for two candidates in Tennessee’s tight race for the Senate and House of Representatives.

Country music sweetheart Taylor Swift went from slamming undeserving ex-boyfriends to political activism when she broke the silence about her political views with a recent Instagram entry. The 5’10” (178 cm) tall starlet, whose career kicked off in Tennessee’s capital city and proclaimed center of country music Nashville, has endorsed the Democrat candidate and former state governor Phil Bredesen in the race for the Senate against GOP candidate Marsha Blackburn.

Taylor Swift, who’s going to vote in Tennessee herself, posted that she “cannot vote for someone who will not be willing to fight for dignity for ALL Americans, no matter their skin color, gender or who they love” and slammed Blackburn’s political standing.

“As much as I have in the past and would like to continue voting for women in office, I cannot support Marsha Blackburn. Her voting record in Congress appalls and terrifies me,” Swift wrote, endorsing Bredesen for Senate and Jim Cooper for House of Representatives.

She also called on “many intelligent, thoughtful, self-possessed people who have turned 18 in the past two years” to register and make their voice count in the Midterm elections on November 6.

This is what happens to young women who pursue fame and fortune instead of a traditional marriage and children.  Swift no doubt has gotten herself a little dog to carry around with her in a purse instead of a real child.  Without children women do not develop any real sense of just how dangerous these radical leftist policies are to children and families in general.  Once they’ve had a few children, even ultra liberal women naturally become more conservative in order to protect their families from the policies of the nation wreckers.

Taylor Swift’s jump into politics is certainly a sign that her career as a young pop star is going into serious decline.  As she quickly approaches 30, no one will pay attention to her anymore, including potential husbands who have no desire to play second fiddle to a famous pop diva.  At this point in her life, she is in great danger of being a unmarried, childless cat lady who has nothing better to do but advocate for bathroom rights for trans gender teens.