The Jewish Assassination Attempt of Harry Truman in 1947 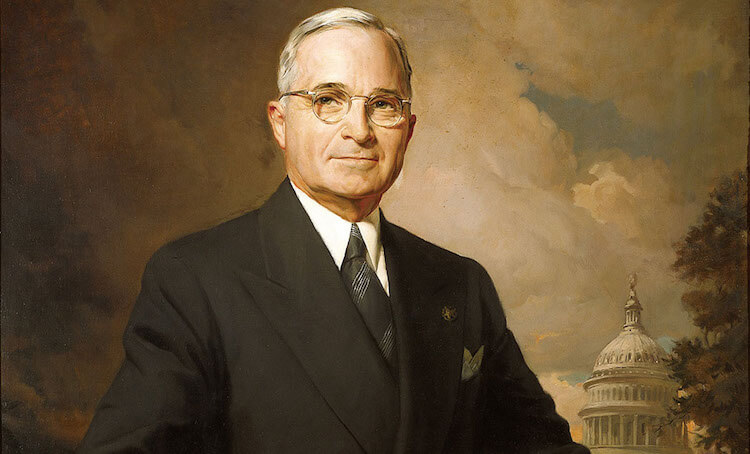 A little known fact of American history is that Zionist jews attempted to assassinate U.S. President Harry Truman in 1947. That this fact has been erased from today’s history books is no surprise, as “Israel” is our “greatest ally”.

If you’ve ever wondered why Harry Truman signed off so quickly on the founding of the ersatz State of Israel in 1947, this might certainly shed light on the matter.

“In the summer of 1947, the so-called Stern Gang of Palestine terrorists tried to assassinate Dad by mail. A number of cream-colored envelopes about eight by six inches, arrived in the White House, addressed to the President and various members of the staff. Inside them was a smaller envelope marked “Private and Confidential.” Inside that second envelope was powdered gelignite, a pencil battery and a detonator rigged to explode the gelignite when the envelope was opened. Fortunately, the White House mail room was alert to the possibility that such letters might arrive. The previous June at least eight were sent to British government officials, including Foreign Secretary Anthony Eden. The British police exploded one of these experimentally and said it could kill, or at the very least maim, anyone unlucky enough to open it. The mail room turned the letters over to the Secret Service and they were defused by their bomb experts. The Secret Service still screens all our mail.”

Read more about this fascinating moment in hidden U.S. history: