The Only Video You Need to Watch About 9/11 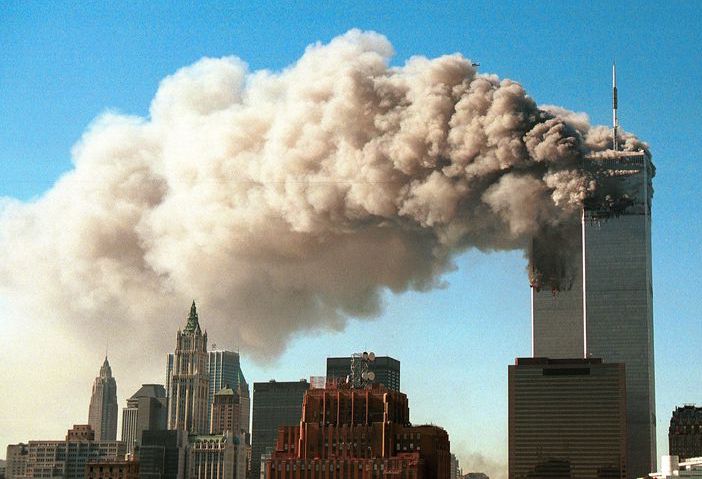 Seventeen years ago today, approximately 3,000 Americans were killed in the 9/11 “terrorist attacks”. This number does not include the thousands of people who later died from diseases caused by exposure to asbestos and other hazards. And of course, this was also the catalyst for US military intervention in the Middle East, resulting in even more American deaths.

But who was really behind 9/11 and what was the ultimate goal?

For those who are able to think outside the box, the answer becomes clear if you can avoid a minefield of disinformation.

Both “mainstream” and “alternative” media outlets continue to lie about 9/11. Those in the “truth movement” are controlled opposition, selling their audience a little bit of truth mixed in with lies, confusion, and misinformation. Ultimately, the goal of these gatekeepers is to lead people astray so they don’t discover the real agenda and hidden hand behind the 9/11 operation.

One of the best videos exposing the hidden hand behind 9/11 is Missing Links by Mike Delaney. This video is a bit old, but it thoroughly identifies the guilty parties:
https://www.youtube.com/watch?v=sMoJ8Mo08xc
–

This video is also available on Bitchute here.

Just in case you think Missing Links is an antisemitic conspiracy theory, a former U.S. Army War College professor, Dr. Alan Sobrosky, who is jewish, also claims that Israel carried out the attacks on 9-11:

For many people, 9/11 is a gateway to the truth about other topics, simply because it reveals the hidden hand and treachery operating behind the scenes.

If you are one of the few who have escaped the 9/11 web of lies, consider sharing this with others. Here is a video that conclusively demonstrates the controlled demolition of WTC 7 – a building that was never hit by any planes. The “official” story claims that the building collapsed due to fire. However, as you can hear toward the end of the video, even Larry Silverstein – the jewish owner of the World Trade Center buildings – admitted that the decision was made to “pull” the building, which means controlled demolition. Silverstein made this admission on a PBS interview shortly after the events transpired.