The Real Cost of US Support for Israel 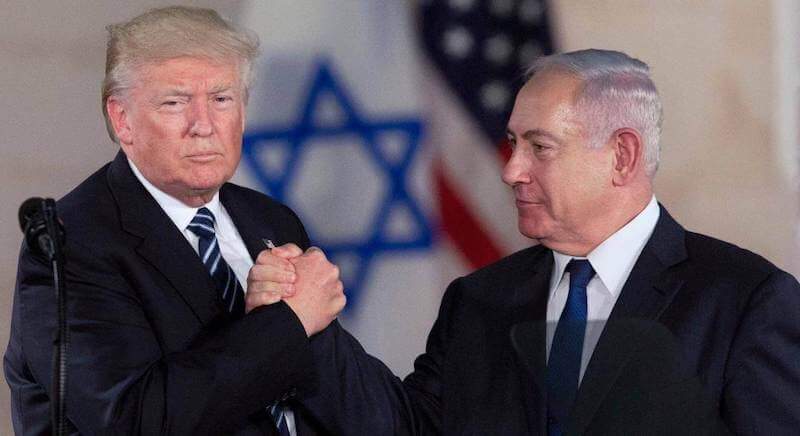 Even though this article appears to be a bit dated – especially since the numbers today are even higher – it nonetheless highlights a very important topic that affects all Americans to this day:

While it is commonly reported that Israel officially receives some $3 billion every year in the form of economic aid from the U.S. government, this figure is just the tip of the iceberg. There are many billions of dollars more in hidden costs and economic losses lurking beneath the surface. A recently published economic analysis has concluded that U.S. support for the state of Israel has cost American taxpayers nearly $3 trillion ($3 million millions) in 2002 dollars.

“The Costs to American Taxpayers of the Israeli-Palestinian Conflict: $3 Trillion” is a summary of economic research done by Thomas R. Stauffer. Stauffer’s summary of the research was published in the June 2003 issue of The Washington Report on Middle East Affairs.

Stauffer is a Washington, D.C.-based engineer and economist who writes and teaches about the economics of energy and the Middle East. Stauffer has taught at Harvard University and Georgetown University’s School of Foreign Service. Stauffer’s findings were first presented at an October 2002 conference sponsored by the U.S. Army College and the University of Maine.

Stauffer’s analysis is “an estimate of the total cost to the U.S. alone of instability and conflict in the region – which emanates from the core Israeli-Palestinian conflict.”

“Total identifiable costs come to almost $3 trillion,” Stauffer says. “About 60 percent, well over half, of those costs – about $1.7 trillion – arose from the U.S. defense of Israel, where most of that amount has been incurred since 1973.”

Of course, this reflects only the direct cost of the “special” U.S.-Israeli relationship. The hidden costs-as-losses are staggering.

For example, when Israel attacked America on September 11, 2001, the damage was in the trillions. The losses in terms of American blood and money from the resulting wars in the Middle East are also astounding.

The direct theft of trillions from the budget of the Pentagon by Israelis like Dov Zakheim runs in the trillions. And lets not forget that World War II was fought for the purposes of creating the State of Israel, and the costs to America of its involvement in that was run in the trillions.

We can only guess at the greatness that America would have achieved had it not been for the Zionist albatross around our collective neck.