The Tweed Weavers of Donegal Ireland 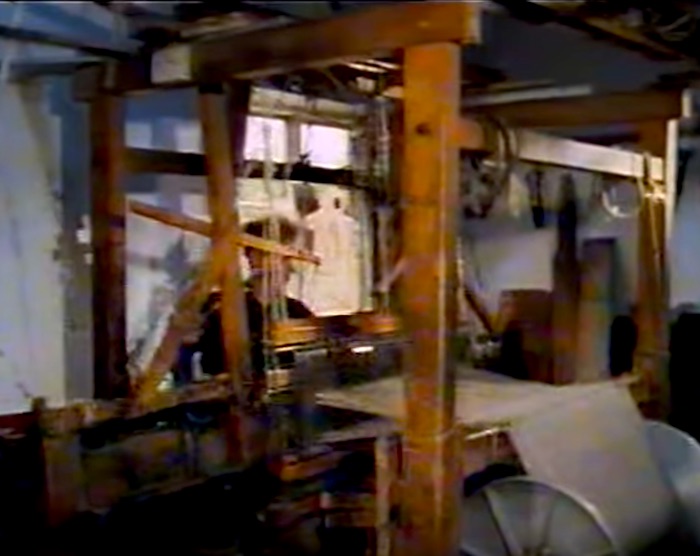 Here we have a beautiful and moving documentary short film about the disappearing traditional weavers of Donegal.  Filmed in 1980 it features the work and lives of the three McNelis Brothers from Ardara County, Ireland:

“Imbued by a sense of urgency, the Shaw-Smiths travelled the length and breadth of Ireland during the 1970s and ’80s, capturing on film the final years of traditional rural and urban life. These intimate portraits are as much about the life of the individuals as the crafts they practised. The films capture the essence of Irish heritage, creating a unique archive of life in Ireland at the end of the 20th century.”

It is an important reminder of what we as a people have lost in our relentless pursuit of so-called progress.  God commanded us to till the land to keep us close to the earth, to keep our lives honest and devout.  The film closes after a hard day’s work at the looms, the McNelis Brothers joining each other in prayer.

“Some day the small weaving sheds will disappear…and be replaced by the large central factory; where microprocessors and computers will organize and supervise the production of stereotype clothes. And the men who operate them, will long for a way of life in which every facet of their personalities can be developed.”