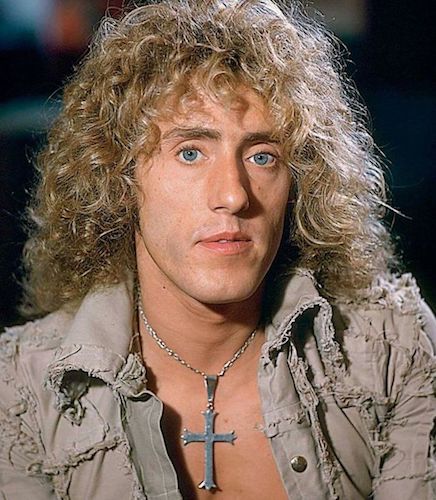 Roger Daltrey, the lead singer of legendary British rock band, The Who, has compared the European Union to the “f**cking mafia,” after being asked whether Brexit would be “bad for British rock music.”

In an interview with Sky News at Wembley Stadium, Daltrey, who has publicly backed Brexit, became visibly riled at questions on the thorny issue of Brexit. He rejected any notion that leaving the EU would have a negative impact on music bands touring Europe.

“As if we didn’t tour Europe before the f**king EU. Oh give it up! If you want to be signed up to be ruled by a f**king mafia, you do it. Like being governed by FIFA.”

In an interview with the Telegraph in May last year, the 75-year-old singer lashed out at what he sees as the democratic deficit demonstrated by the EU as an institution – insisting that he wants someone “answerable to me that I can say ‘f**k off, you’re useless!’”

“I’m not anti-Europe, I’m anti-Brussels, but people don’t get the distinction,” Daltrey added.

That England never accepted the EU euro monetary system but kept the British pound should have tipped people off years ago that the British involvement in the EU would be different from most of the continental Europeans.  And the ‘British’ kept to the pound system because the Rothschild’s Bank of England benefited from that unique arrangement of keeping control of their currency but joining the EU on the other issues.

And yes, the EU is a mafia of unelected officials whose allegiance is to a Soviet-style ruthless bureaucracy that was created by a radical jewish Bolshevik mafia which orchestrated the ‘revolution’ and tens of millions of deaths.  Their political modus operandi was simply to crush anyone who asserted their “rights” and disagreed with their Marxist agenda.  Nothing has changed, as the EU-Soviet has the same lack of accountability and intolerance of divergent or dissenting points of view.  No doubt Daltrey wanted to say much more, but he would be savaged in the press.