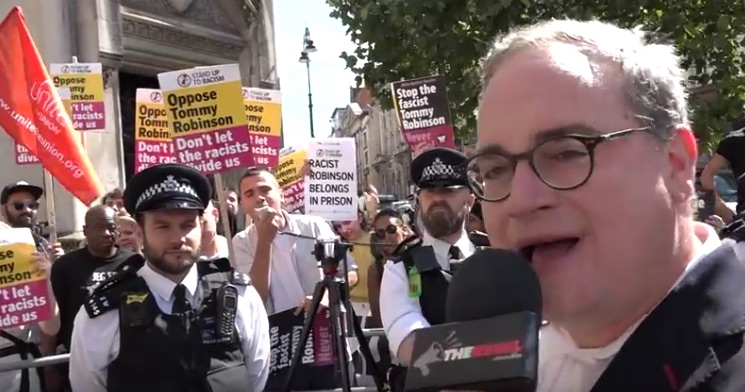 Tommy Robinson’s talent and funding manager, Ezra Levant, took time out on his crowd-funded London trip to confront a group of Leftists who were protesting Tommy Robinson’s “racism” and “fascism”. Apparently, they believe that Tommy Robinson’s racist “islamophobia” will “divide the country.”

Ezra Levant singled out one of the protesters who was accusing Levant of being a ‘Nazi’ of some kind for supporting Tommy Robinson. Levant grandstands for his cameraman and taunts the protester:

_
In a nutshell, that is what this entire Tommy Robinson media circus is all about – controlling and destroying the “antisemitism” among both the British anti-Israel Liberals and anti-immigration Conservatives.

The Jews know that eventually many people are going to figure out that it’s the Jews who are ultimately responsible for the “open borders” immigration policies that have led to the Muslim invasion of England – and Europe in general. There would be no Muslim “grooming gangs” had the Jews not invited them into the country in the first place.

Anyone who criticizes the Jews for supporting open borders will be called a “Jew hater” and ‘Nazi”.

Anyone on the Left who criticizes Israel for their genocide of the Palestinians will also be called a “Jew hater”.

Therefore it should be no surprise that we see the Jewish hand behind the fake “counter jihad” movement. 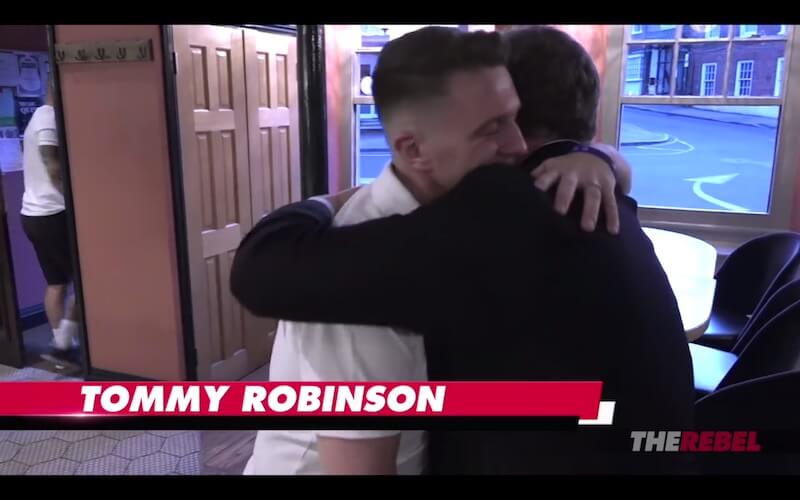 In fact, it’s very likely that Tommy Robinson would still be rotting in jail, and Ezra Levant would be calling him a “Jew hater” and “Nazi”. 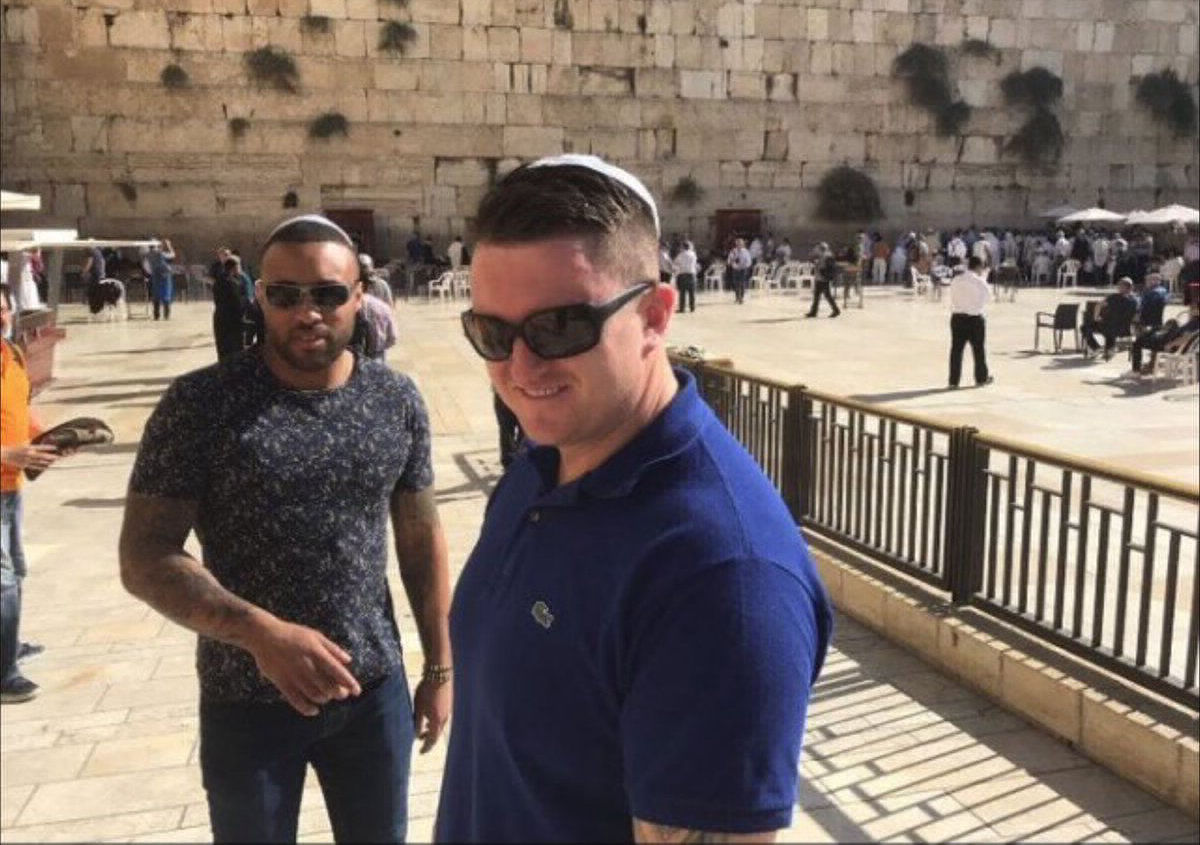