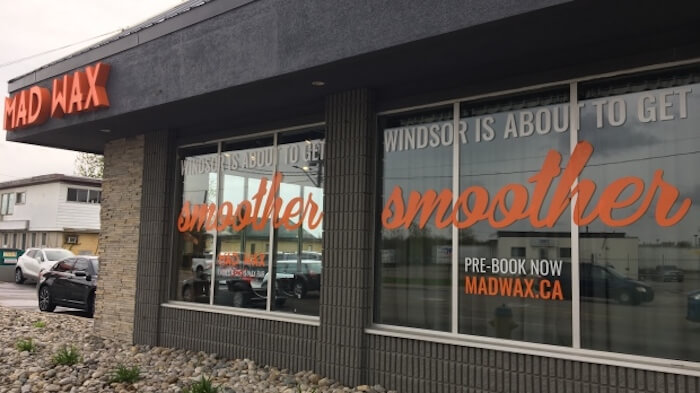 A Windsor, Canada business that specializes in “body hair removal” is now facing a complaint before the Human Rights Tribunal of Ontario. The complaint stems from a “transgender woman” who was denied service by Mad Wax, according to a Windsor news outlet (emphasis is mine):

The complainant seeks compensation in the amount of $50,000 for “immense harm to my dignity,” according to the complaint filed through the tribunal.

The complainant indicates in the application that she contacted Mad Wax in Windsor in March to inquire about getting her legs waxed. She says she also asked whether Transgender women were welcome for waxing services. After a conversation with the employee, she was told the manager would follow up.

When the manager, Jason Carruthers returned her call, the complainant alleges he advised that Mad Wax does not provide waxing services to men and that his ‘waxer’ is a Muslim woman who is not comfortable waxing male parts. Carruthers also indicated no other staff were available to perform the request.”

Here we have a dilemma for the radical Left in Canada: two protected classes of people at odds with each other – trannies and Muslims.

Canada has recently ruled that transgender rights trump religious freedom, but that involved a Christian law school. The so-called LGBT community has long supported open border immigration, which, ironically includes sodomite-hating Muslims, so these liberals are responsible for this conflict.

Solution: trannies must start advocating for a moratorium on Third World immigration.