Turkish Ambassador: No Islamophobia in Hungary Because They Have No Muslims 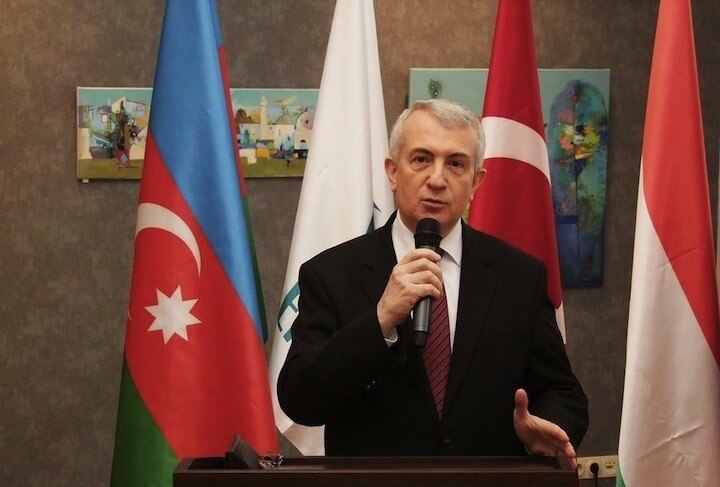 In a recent official statement, the Turkish Ambassador to Hungary inadvertently revealed some inconvenient truths about the social problems caused by Muslim immigration and “multiculturalism”:

Turkey’s Ambassador to Hungary, Ahmet Akif Oktay, says he is not worried about any anti-Moslem sentiment in Hungary, and while Islamophobia is a problem in some European countries, he does not see it as a big concern here. The ambassador, who has been in Budapest for six months, was answering a question at a press conference to discuss bilateral relations, the new government system that came into force after the 24 June parliamentary and presidential elections in Turkey, and the goals and priorities of his country’s foreign policy, including the ongoing fight against the FETO terrorist organisation.

Ambassador Oktay said he understood that the immigration issue could arise at election time but everybody should be careful when talking about it so as not to cause ill feeling. The Muslim population in Hungary was so small, and the Turkish proportion even smaller, that it was not even a discussion. This was not a major issue between Hungary and Turkey, as it was between Turkey and some European countries. The Christian and Muslim worlds could co-exist.

The ambassador said he believes Turkish-Hungarian relations to be excellent and following a positive agenda. There is no major area of difference and the only issues are minor technical ones. High-level visits are ongoing, as seen by Hungarian Prime Minister Viktor Orbán’s visit to Turkey in June last year and an expected visit by President Recep Tayyip Erdoğan of Turkey to Hungary in the near future, though no date is set.

It’s that simple – without Muslims, you don’t have Islamophobia.

Without Jews, you don’t have antisemitism.

Without non-Whites, you don’t have “racism”.

Without “diversity”, you have none of these problems.

And it should be obvious that Turkey and Hungary will continue to have “good relations” as long as there is no significant population of Turks in Hungary. If Turks invade Hungary the way they invaded Germany, Hungary is going to become “racist” and “Islamophobic” very quickly.