Twelve German Taxpayers Needed to Pay for One Migrant Invader 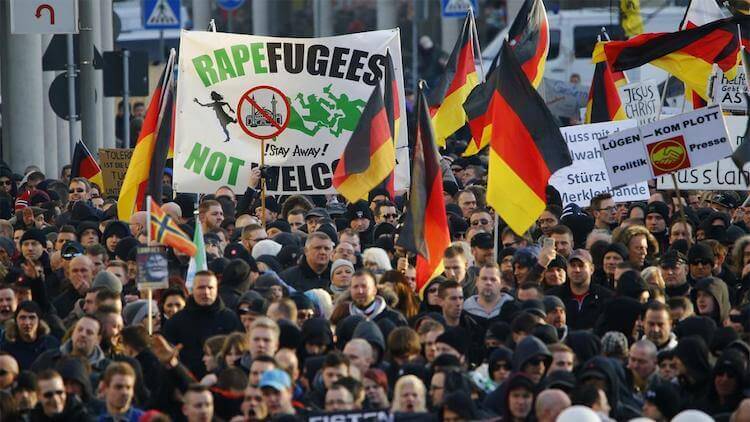 An article out of Switzerland recently highlighted the true costs of “refugees” in Germany – a “taboo” topic according to the author. English commentary from Voice of Europe:

To put it another way: assuming Minister Müller’s calculation, each person seeking protection in Germany cost 30,000 euros per year or 2,500 euros per month.

But the numbers for the ‘average refugee or migrant’ could be even higher – because of the many new long-term unemployed.

A large majority of migrants are currently not working and of the employed, most of them are interns or assistants. A large percentage of them do not have a school degree and many are illiterate, the author concludes.”

What’s remarkable about this is that only 20% of Germans actually pay income taxes, so the burden on these few to support this house of cards is untenable.

Non-White migrants are a net loss for any White society – they will always cost more than they contribute, regardless of what the government propagandist in the media tell you. It’s almost as if Germany is being punished by a hidden hand for some thing that they did in the not-too-distant past.

Who could possibly feel this kind of hatred for the German people?