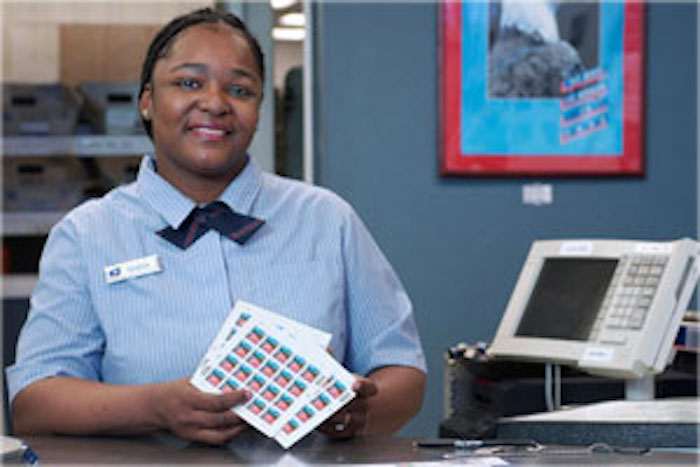 The widening investigation by Postal Inspectors in Milwaukee have discovered two additional Black female postal workers who have stolen enormous amounts of gift cards with money in them:

In February, CBS 58 first told you about five area postal workers under investigation for possibly stealing mail, now at least three have them been charged.

All three worked out of the Wauwatosa Post Office.

Court documents show Ebony Smith pleaded guilty to stealing up to $100 a week from greeting cards to, “pay bills and take care of her four children.” She was a mail carrier in Wauwatosa.

Smith is now facing a maximum penalty of five years in prison.

Lavonda Wright, also a mail carrier serving Wauwatosa, admitted to stealing mail for about year, “because of a gambling issue, to help pay bills and to take care of family.”

She is also facing five years in prison.

Tina Jenkins, responsible for sorting mail in Wauwatosa, stole more than 160 pieces of mail. Many of them had donations to breast cancer, police, and veteran funds inside.

Jenkins was sentenced to two years of probation and has to pay back $1,200 in restitution to the Breast Cancer Research & Support Fund and the National Police and Trooper Association.

Even though these postal workers have been caught in the act, some Wauwatosa residents are still concerned about their mail.

“I drop my mail off at the post office now,” Heather Kyte, a Wauwatosa resident who had her mail stolen, said. “I make a special trip and I’m not close to the post office.”

USPS recommends never sending cash in the mail and also signing up for their free Informed Delivery Service.

“It’s an opportunity for the customer to preview their mail before it arrives in their home,” Sean Hargadon, USPS Spokesperson, said.

People who sign up will get an email every day with a picture, of each piece of mail they are expected to get that day.

So they will know if the mail doesn’t arrive.

“That’s something where you’d want to notify your local post office,” Hargadon said. “I’m supposed to be getting this, it didn’t come in. What might be the cause?”

Clearly, this investigation is racist — because all of the suspects are Black.

The problem for the Post Office isn’t just a “few bad apples,” but rather a corrupt Affirmative Action hiring practice that favors any workers who aren’t White.  Just like with neighborhoods, the more Black employees you have, the more workplace crime you’re going to have, like it or not.  With mandatory diversity comes mandatory crime.

If the Postal Inspectors in Milwaukee really did their job, they’d be firing almost all the Black employees for some sort of infraction or general incompetence.  Perhaps only then will we stop seeing these yearly increases in postal rates — the cost of employing Blacks is high for any business.  Every major city in America has a postal service teaming with Blacks — that is, people stealing your mail.