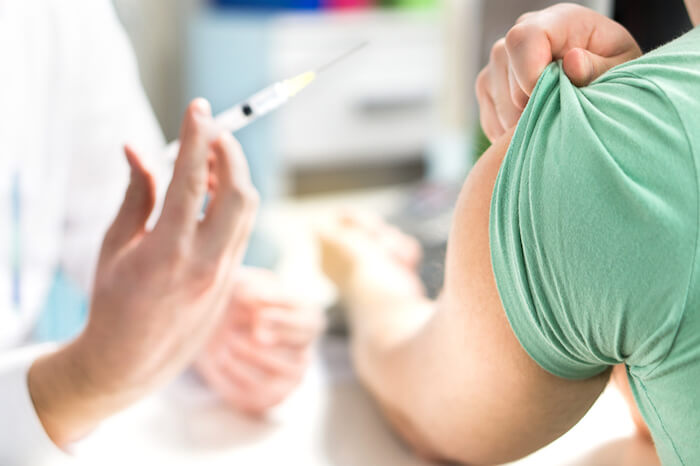 “Australia has strengthened its “no jab, no pay” policy by issuing further financial sanctions to parents who refuse to vaccinate their children.

Parents will now lose A$28 (£16) a fortnight from their tax benefits for each child not up to date with their immunisations.

Previously, parents whose children were not up to date with vaccinations would lose an end of year payment to their family tax benefit, worth A$737.

The new fortnightly sanction will see parents lose out on roughly the same amount but is said to serve as a more “constant reminder”. Those earning over A$80 a day will also have further penalties imposed.”

Regardless of what you may think of the benefits of or potential harm caused by vaccination, it is being used by governments to force families to give up control over their own bodies and hand it over to The State.

If abortion is a so-called “privacy” issue, then why isn’t vaccination? Vaccines are drugs, and force drugging is a violation of the international Geneva Convention on human rights. Accept forced vaccination today, and then forced euthanasia – by lethal injection – is next, make no mistake about it.