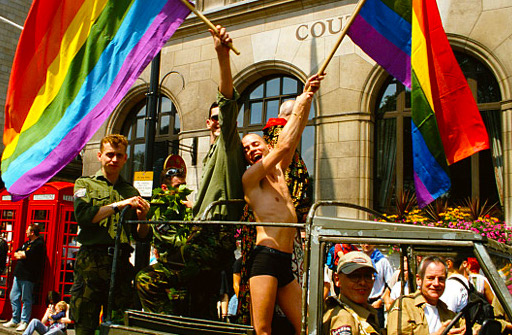 A video published by the British Broadcasting Corporation (BBC) showing 6-year-old school children being instructed to write gay love letters has been causing a stir on social media:

“You’re going to tell Thomas why it’s a brilliant idea for him to marry you.”

“This school teaches children about LGBT relationships from an early age,” enthuses the BBC’s subtitled commentary.

“This class of six-year-olds is learning about gay marriage. “In this fairy tale, the Prince wants to marry his [male] servant.

“And the children are writing a love letter.”

The teacher, named as Sarah Hopson, tells the BBC that the children “are going to go out into that world and find this diversity around them, and they’ll find that at a young age as well”.

Many social media users were highly critical of Hopson and Bewsey Lodge, however, accusing them of pushing lessons which are not age-appropriate…

“We also teach about racism, extremism and religion and the same philosophy filters through it all. “I would challenge anyone who doubts the power of what we are trying to do around lgbt+ to come and talk to some of our little people.”

Get them while they are young and impressionable because there are very few mature adults who are really going to go along with this treachery.  Liberals like to market themselves as the most compassionate and enlightened people on the planet, and yet they promote any degeneracy that will undermine the traditional family, which is the enemy of their bolshevism.