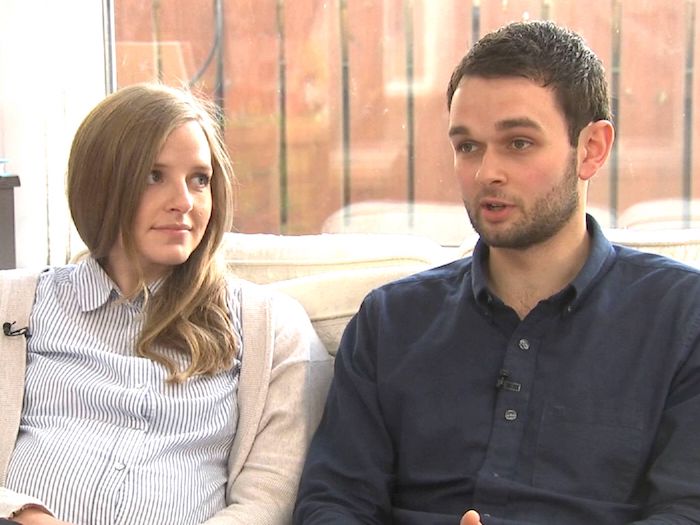 The U.K. High Court has sided with Christian bakers in Belfast who refused to make a cake that explicitly celebrates sodomy, finding that to force them to make the cake would violate their freedom to follow their religious beliefs:

The owners of a bakery did not discriminate against a customer by refusing to make a cake supporting gay marriage, the Supreme Court has ruled.

After a long-running legal battle over whether the McArthurs broke discrimination laws, five Supreme Court justices announced their decision in London on Wednesday.

Delivering the ruling, Supreme Court president Lady Hale said the couple did not refuse to make the cake because of Mr Lee’s sexual orientation.

She said: “Their objection was to the message on the cake, not to the personal characteristics of Mr Lee or anyone else with whom he was associated.

“The bakers could not refuse to supply their goods to Mr Lee because he was a gay man or supported gay marriage, but that is quite different from obliging them to supply a cake iced with a message with which they profoundly disagreed.”

Lady Hale said the ruling was not in any way to diminish the need to protect gay people and people who support gay marriage from discrimination.

“It is deeply humiliating, and an affront to human dignity, to deny someone a service because of that person’s race, gender, disability, sexual orientation, religion or belief. But that is not what happened in this case,” she ruled.

Following the judgment, Mr Lee said he was made to feel “like a second-class citizen” by Ashers’ refusal to make the cake he requested.

“The judgment today tells me that’s okay,” he said.

“I’m concerned, not just for the implications for myself or other gay people, but for every single one of us. Do we have to guess when we go into a shop whether we’re going to be served or not?”

Speaking outside court, Mr McArthur said the ruling “protects freedom of speech and freedom of conscience for everyone” and insisted Mr Lee was welcome to return to their bakery.

“We’re particularly pleased the Supreme Court emphatically accepted what we’ve said all along – we did not turn down this order because of the person who made it, but because of the message itself,” he said.

No private business should be forced to serve everyone who walks in the door for any reason, and no one has a constitutional right to be served by a private person or individual under every circumstance — that’s just common sense.  And homosexuals do not have the right to be accepted and celebrated by everyone they encounter — they need to be reminded that a vast majority of normal people have a problem with how they live their lives, and they don’t want to be forced into pretending that it’s normal and acceptable.

The court skirted the issue very deftly, claiming that the bakery would have made the sodomites a cake if it were just a normal cake, which is true.  But the sodomites insisted that these Christians make a pro-LGBT themed message on the cake, and that’s where the sodomites over-stepped their “rights”.  This ruling could potentially have long-reaching negative effects on the government’s ability to make “diversity” mandatory across the board.