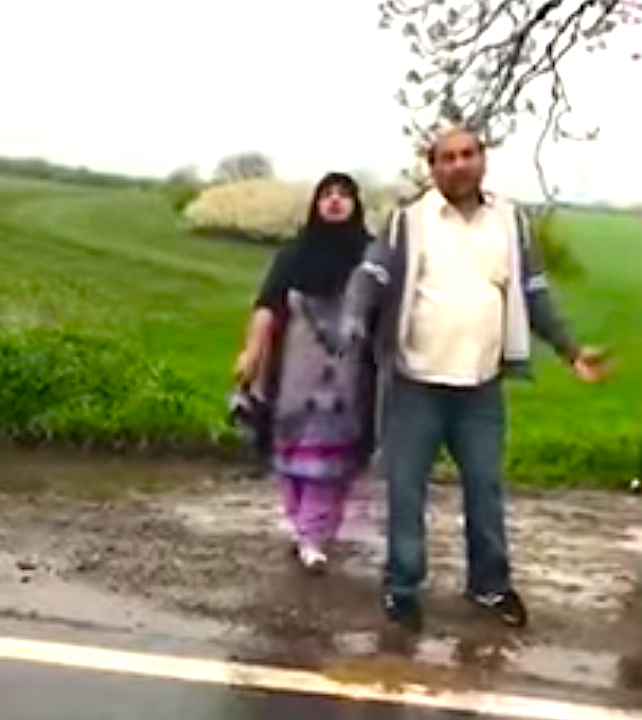 While White people in England are literally being fined for having empty potato chip bags in their cars, “vibrant” migrants are throwing their garbage on the side of the road and using the entire countryside as their personal garbage bin:

In England, they call people from India “asians”, and these “asians” come from a country that has absolutely no respect for the environment.  India is drowning in garbage and human waste, and Indian migrants who live in England often treat the roadsides as their own personal garbage dump and toilet.  Whoever had the bright idea to allow Indians to live in England obviously hates the British people and wants to see them and their country destroyed — there can be no other explanation.  These are the people whom Gandhi wanted us to believe are superior to Blacks.

It is remarkable that the British people, who once ruled over most of the world, are now reduced to watching Third World migrants trash their roadsides.  The once proud British people are now taxed to death to support these migrant invaders who are literally reducing the nation to Third World status.  With the royalty and celebrities welcoming these Third Worlders into their families, it’s only a matter of time before all of England is lost.  And Tommy Robinson isn’t going to save it.