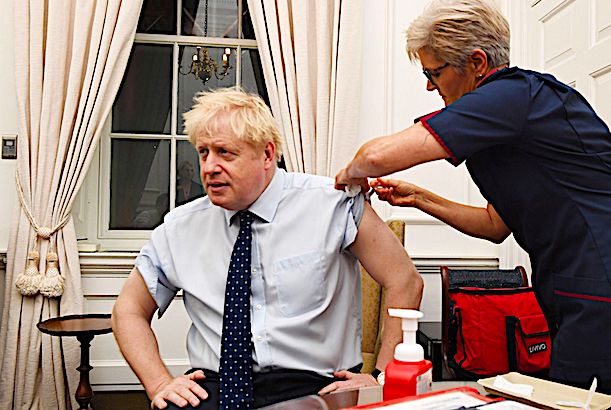 The U.K. government greatly underestimated the public’s understanding about the clear and present danger posed by the heavily promoted yet untested COVID vaccines — and to neutralize that healthy opposition, they have enlisted “experts” in mass psychology to convince the public that their coming enslavement through vaccination is actually their “ticket to freedom”:

The guide, which went live on Thursday, was published by the University of Bristol, and will include public behavior and attitude suggestions, current policies, hard facts, and misinformation. The target readership are those who believe common myths, and harbor fears, about taking it once it becomes available. It is authored by experts in vaccine psychology, virology and education.

“Vaccines are our ticket to freedom and communication about them should be our passport to getting everyone on board,” said the lead author, Prof. (((Stephan Lewandowsky))), Chair in Cognitive Psychology at the University of Bristol.

“The way all of us refer to and discuss the COVID-19 vaccines can literally help win the battle against this devastating virus by tackling misinformation and improving uptake, which is crucial,” he said.

Misinformation has gained the most traction, reached the most people, through social media. Few companies, including Youtube, Facebook, and TikTok, acknowledged the role they must play in policing the misinformation rampant on their sites, for the sake of public safety.

“That’s why we produced this handbook, so everyone has the basics, as well as more comprehensive information, at their fingertips and can do their part in sharing facts, not fiction, to put us on the road to recovery rather than a path of further suffering.”

Is Stephan Lewandowsky’s apparent Jewish background relevant, you may ask?

The Jewish press couldn’t help but notice — and felt a need to explain — how so many Jews “just so happened to be” prominently involved in the development and promotion of the major COVID vaccines.

And like their vast over-representation in communism — it would only make sense that so many Jews today would be involved in pushing mass vaccination as a vehicle for a police state to enforce bolshevism– a cause near and dear to their hearts.

And judging from his sketchy past, he doesn’t shy away from lying and making up “scientific facts” to achieve his goals — the ends always justify the means.

The fact that there is now a recognized academic field of “vaccine psychology” should give everyone pause — its existence is a tacit admission that the so-called “science” behind vaccines is neither persuasive nor reassuring to the public.

Clearly, the purpose of “vaccine psychology” is to manipulate people using emotional rather than rational appeals — fear, censorship, shaming, belittling, guilt-by-association, and social ostracizing — just to name a few of the most common psychological “techniques”.

But communists have never been known for their subtlety — their preferred methods of persuasion are threats and violence — so when this psy-op inevitably fails to improve voluntary vaccination rates, they will resort to Plan B: 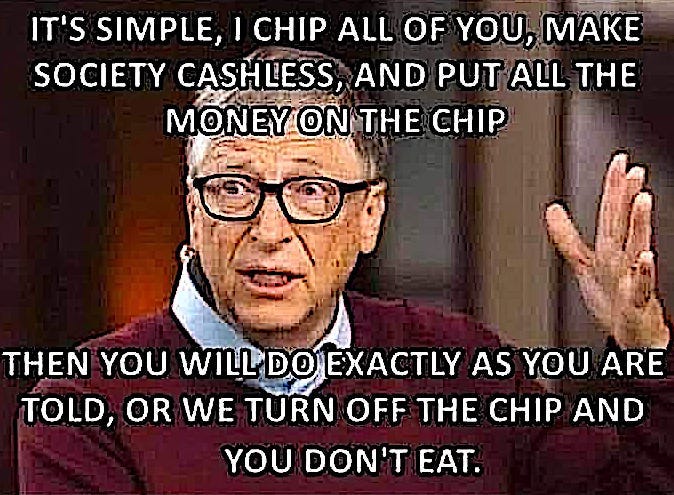 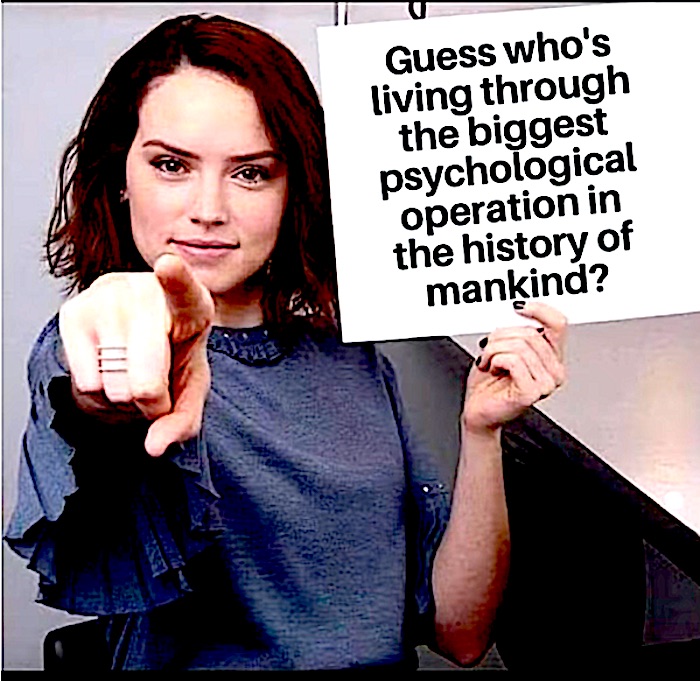 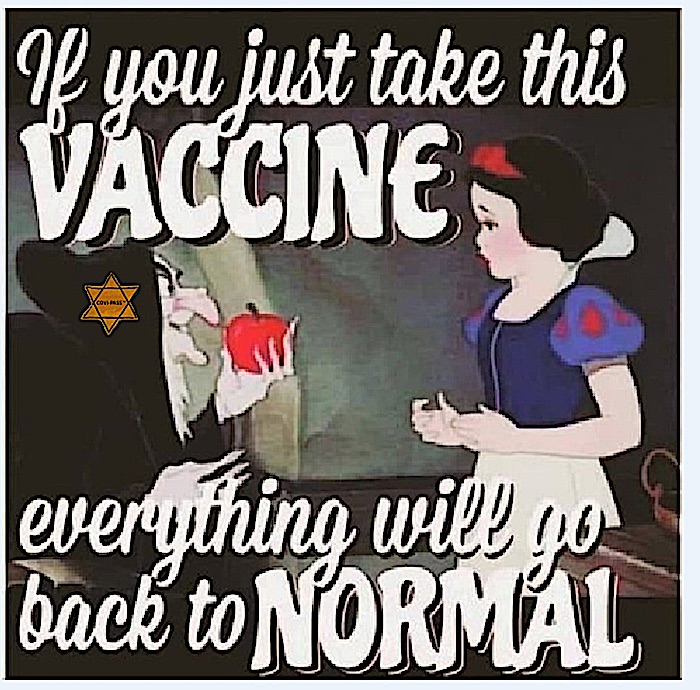