U.S. Politicians More Fearful of “The People” Than Ever Before 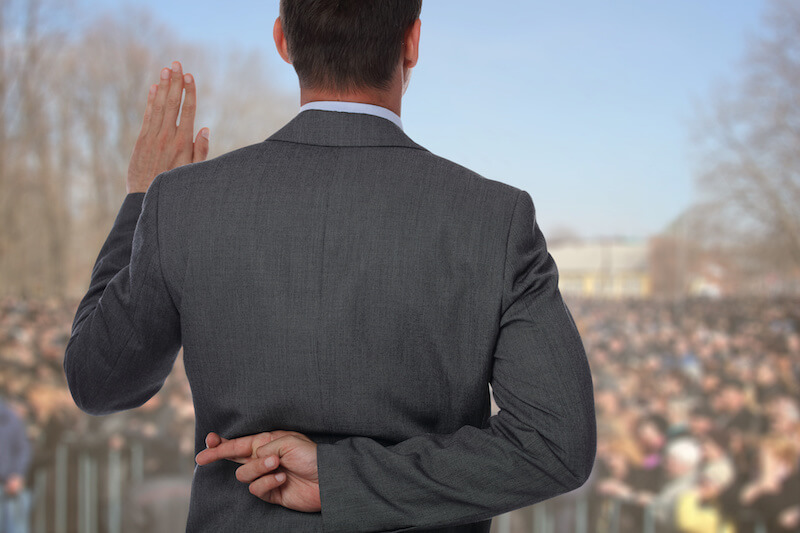 This is the new normal for members of Congress. One year after the horrific congressional baseball shooting that almost took the life of Rep. Steve Scalise and former Hill staffer Matt Mika, members are keenly aware that serving in public office has put a target on their backs.”

“In 2016, there were 902 threatening incidents and communications against members of Congress. By 2017, the reports had more than doubled to about 2,000, according to the House Sergeant at Arms office.

In response, the House Administration Committee allocated $25,000 to each member in 2017 and again in 2018 to beef up their personal and office security, prompting members to hire bodyguards for events and equip offices with panic buttons and shatter-resistant glass.”

Comments:
Thomas Jefferson wrote, “When the people fear their government, there is tyranny; when the government fears the people, there is liberty.”

More than likely a lot of these threats are coming from liberal nutjobs who have become completely unhinged by the election of Donald Trump. That said, this demonstrates that when politicians’ lives are threatened, more guns at the taxpayers’ expense is an acceptable solution. However, when the life of the average citizen is threatened by increased violent crime rates, gun confiscation is the answer- oh that makes sense.