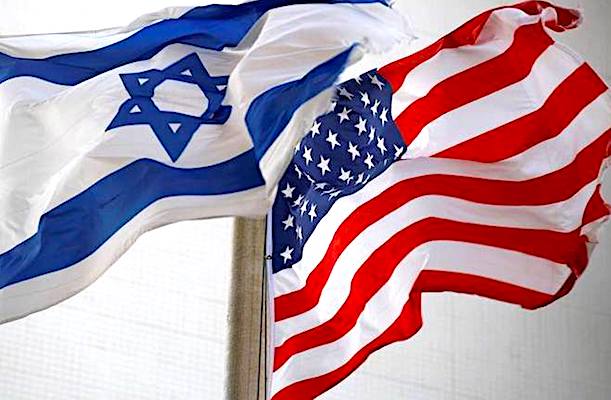 For decades now, no matter what politicians campaign on to get into office, the policy continues to be “Make Israel Great Again” except this time, in an unprecedented fashion:

The U.S. Senate has approved a measure that would codify into law the $38 billion defense aid package for Israel over 10 years that was negotiated in the final days of the Obama administration, JTA reported on Thursday.

The U.S.-Israel Security Assistance Authorization Act of 2018 was approved on Wednesday, according to the report. It gives the defense package the imprimatur of Congress, which would keep any future president from reneging. The $38 billion deal negotiated in 2016 is the most generous ever to Israel.

The American Israel Public Affairs Committee (AIPAC) said in a statement the act “seeks to ensure that Israel has the means to defend itself, by itself, against growing and emerging threats — including Iran’s presence close to Israel’s northern border.

Basically, the Israelis tell the U.S. government how much they want in “aid” every year, and the U.S. Congress rubber stamps it.

There is no negotiation, no serious debate about any of it — to debate this blank check would be construed as ‘antisemitic’.

To oppose anything the Israelis want is considered political suicide on Capitol Hill, which Pat Buchanan once described as “Israeli occupied territory” — and this $38 billion is merely the officially recognized aid to Israel and does not include even more money funnelled to Israel through the back door.

Without this massive amount of aid from the U.S. taxpayers, Israel would quickly become a third world failed state–unable to support or defend itself — but then again, Israel was largely founded by Ashkenazi Jews who had run communist Russia literally into the ground — that’s what they do best.