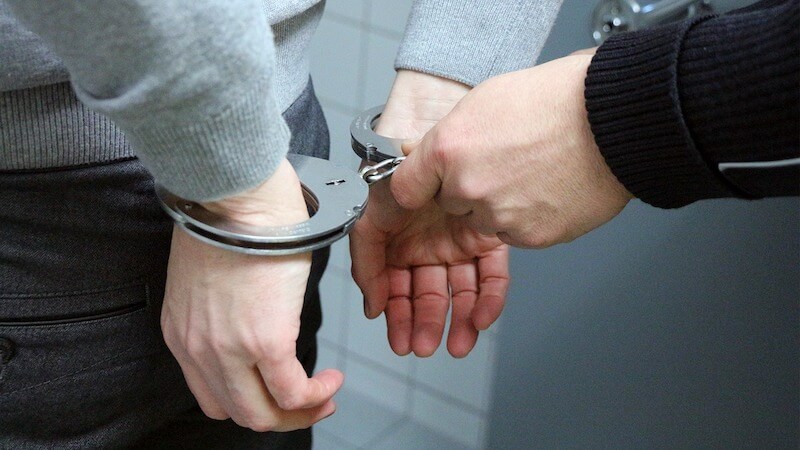 “The Sentencing Council for England and Wales has drafted changes to public order offences, including anyone perceived as targeting online a “protected characteristics” including “race; sex; disability; age; sexual orientation; religion or belief; pregnancy and maternity; and gender reassignment.”

“The Sentencing Council believes that the use of social media, YouTube, and other “websites” to stir hatred is a growing problem – despite the number of prosecutions remain relatively low.

The launch comes nine months after the Crown Prosecution Service (CPS) promised to peruse online “hate crime” as vigorously as those taking place face-to-face, saying they hope to see more prosecutions, with longer sentences for those convicted of “hate” online.”

Comment:
In other words, the more people that see your “offending” video on YouTube or your Twitter account–or blog–the harsher the punishment. Rather Orwellian. We have no control over how many people read our material–but that’s not a defense.

The one group that is not protected against “hate speech” will be white Christians, despite the lip service of the new law. That’s a guarantee.

So if you state publicly that a 6 year old boy should not cut off this genitals and act like a girl, you could spend 6 years in prison until you adjust your bad attitude. What could possibly go wrong?