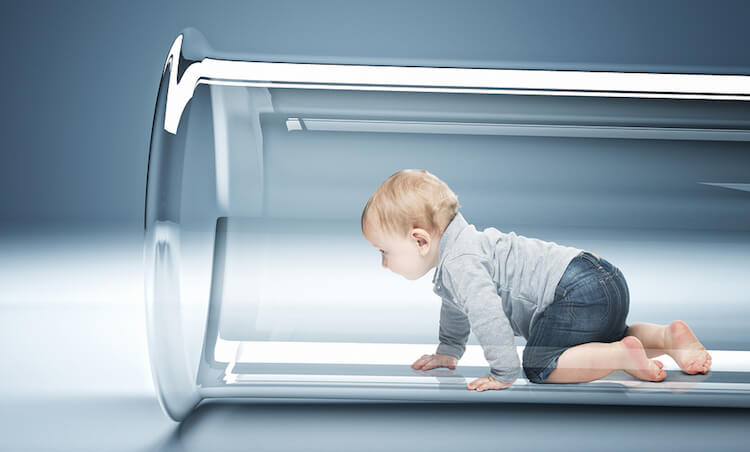 Genetically modified babies may be coming sooner than we expected, based on a recent report out of the UK:

Genetically modifying an embryo’s DNA to prevent heritable diseases could be “ethically acceptable”, a landmark report has claimed. Critics, however, say it would pave the way for ‘designer babies’.

The Nuffield Council of Bioethics, an independent charitable body investigating the ethics of certain biological and medical developments, said in a report that while it does not support overhauling current legislation so that embryo gene editing can be carried out, it does not mean the UK should fall short of doing so in the future.

“Whilst there is still uncertainty over the sorts of things genome editing might be able to achieve, or how widely its use might spread, we have concluded that the potential use of genome editing to influence the characteristics of future generations is not unacceptable in itself,” said Karen Yeung, a professor of law, ethics and informatics at Britain’s Birmingham University, who chaired the panel.

The body did stress, however, that gene editing may only be possible with consideration of two overarching principles: that the procedure be carried out to “secure the welfare” of the individual involved, and only in circumstances were it cannot be expected to trigger social division.

But that’s what everyone wants, especially non-Whites – the whiter the baby, the better, but they will never publicly admit it. Nobody wants a blacker baby, even Blacks. So non-Whites want to take over White society, but then they will want to “tweak” their DNA so that their children will look like the Whites they wanted to replace.