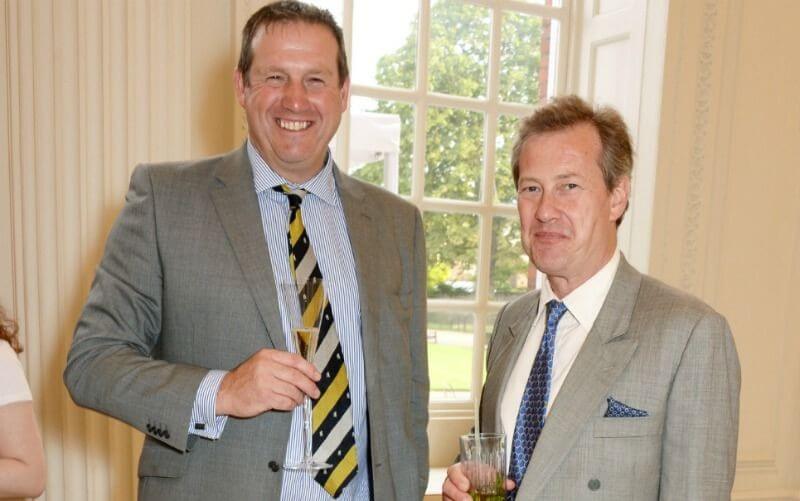 “Just over a month after Prince Harry married American actress Meghan Markle, the extended British royal family will have its first same-sex wedding.

“We’ll be pronounced partners in marriage, but the ceremony itself will be very small,” Mountbatten, 55, revealed in a family interview with the Daily Mail.

He met Coyle in the Swiss ski resort of Verbier and came out publicly in 2016, becoming the first member of the extended British royal family to do so.

He divorced his ex-wife Penny, with whom he has three daughters, in 2011. She will give her former husband away at the event.

“It was the girls’ idea,” Penny said, referring to her daughters. “It makes me feel quite emotional. I’m really very touched.”

Hot on the heels of a mix-race “marriage” between Prince Harry and Meghan Markle, the decadent and self-destructive British royal family continues their downward spiral into complete moral obsolescence.

The Royals have become nothing more than poster children for the radical cultural marxists whose ultimate goal is the complete destruction – and extinction – of the White British race.

Not surprisingly, the Mountbattens have long been rumored to have some distant jewish ancestry.