Unemployment Down In Sweden, Except for Non-White Immigrants 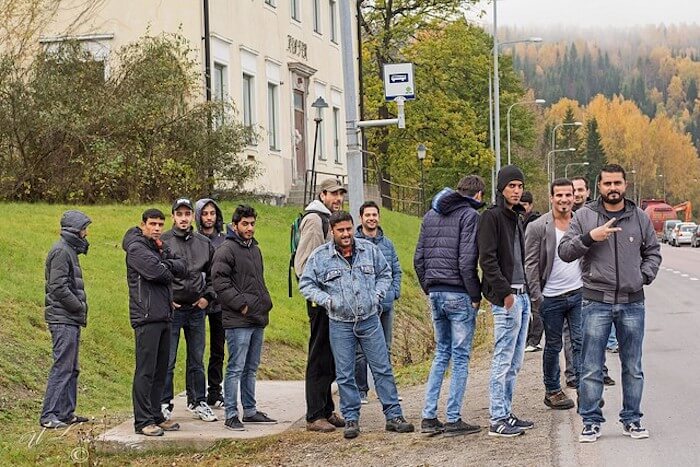 “The unemployment rate continues to drop in Sweden, with the number of foreigners as well as natives out of work both declining.

In May 2017 there were 353,000 people registered as unemployed at the Swedish Public Employment Service (Arbetsförmedlingen). The number has now dropped to 338,000.

In percentage terms, unemployment among people born in Sweden is 3.5 percent, while for foreign-born people it is a much bigger 20.2 percent. Arbetsförmedlingen says that a contributing factor is that many of the people who came to Sweden during the refugee crisis are now registered with them.”

The unemployment numbers among non-Swedes is much greater than this article claims – some estimates run higher than 80%. Recent reports claim that the Swedish social security programs could collapse because of the non-contributions of migrants.

There is an underground black market economy that operates in the migrant-occupied “no-go zones” that the government barely acknowledges as even existing. But things are somehow looking up in Sweden.