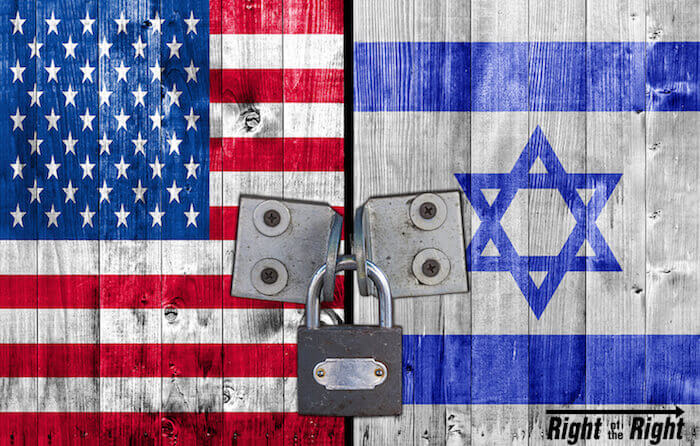 In another major ruling that distinguishes the “Jewish people” from other Americans, a US federal judge has ruled that “Jewish heritage” can be the basis for discrimination cases. According to Fox News:

“Jewish people are protected by a law against racial discrimination in employment decisions, a federal magistrate judge has concluded in siding with a football coach suing a private Baptist college in Louisiana.

The nation’s highest court hasn’t defined what “race” means under the Civil Rights Act of 1964, U.S. Magistrate Mark Hornsby said in a court filing Friday. But he concluded that Jewish citizens have been treated as a racial or ethnic group entitled to the law’s protection against employment discrimination.

“Modern sociologists and anthropologists, especially with advancements in DNA studies, debate whether Judaism is a people, a religion, or both. There is no doubt, however, that many people have and continue to view being Jewish as a racial identity,” Hornsby wrote.

The magistrate issued his findings in a civil case football coach Joshua Bonadona filed against Louisiana College in February. Bonadona claims the college’s president, Rick Brewer, refused to approve his hiring because of what he allegedly called the applicant’s “Jewish blood.”

This of course lines up with the trend we have been covering:

Jews have been playing a racial shell game for years, claiming to be just a religion when it benefited them, or turning around and claiming to be a protected race when it suited them.

Now a high court has ruled that they are a separate race, which means that they are not merely White people who practice Judaism instead of Christianity. The next step will be to exploit this racial designation by passing laws that make “anti-semitism” illegal.

After all, Jews have a unique status in that they are the only group in the world that cannot be criticized by anyone but an “antisemite”.